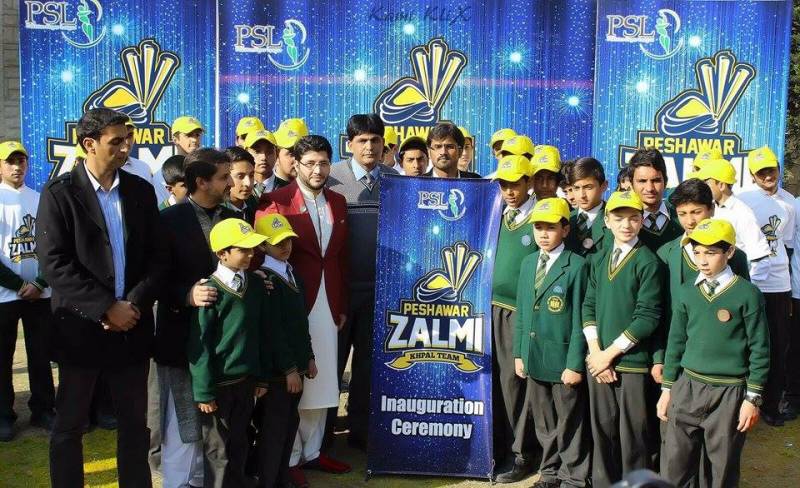 PESHAWAR - Peshawar Zalmi, the champions of Pakistan Super League season 2 played a vital role in bringing back smiles on the faces of Army Public School Peshawar victims through multiple initiatives.

Firstly, as the survivors were going through intense psychological trauma after they lost over 140 fellows, the owner of Peshawar Zalmi arranged a ceremony at APS Peshawar where they unveiled the logo of the team.

Moreover, a fully-funded trip of 152 children to Dubai was arranged by Peshawar Zalmi so they can take part in the opening ceremony of Pakistan Super League season 1. 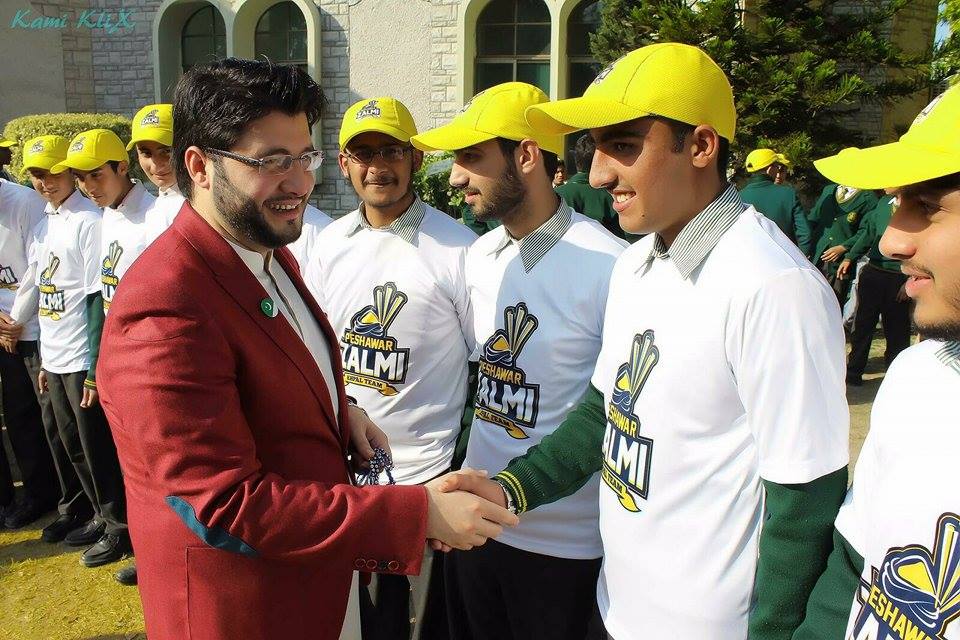 The tour, which came just months after the December 16 carnage, helped the school going children cope up with the stress they were going through as they witnessed the star-studded event in Dubai. 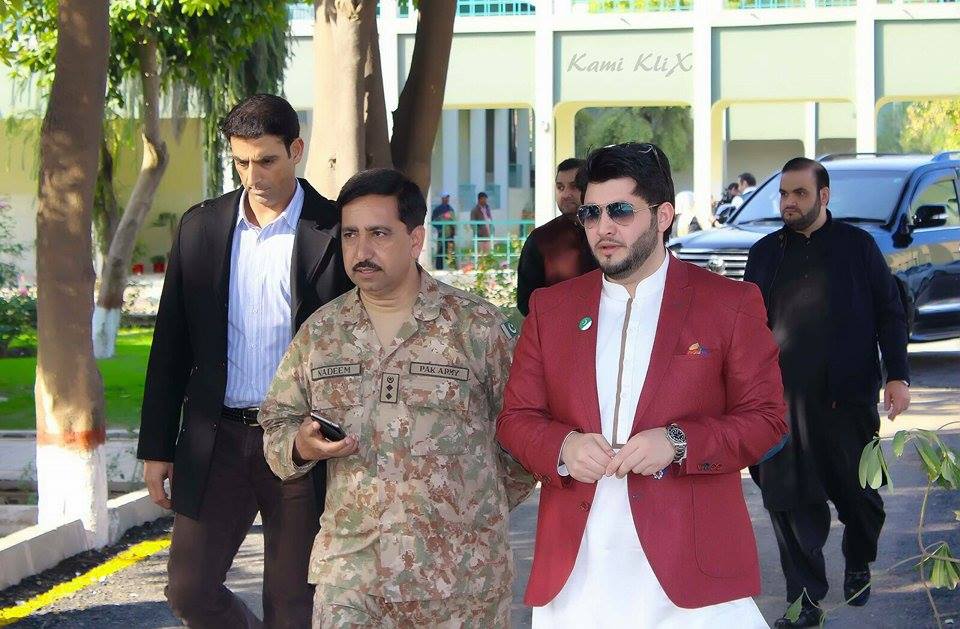 Not only that, Afridi managed to take the trophy to the APS campus where the children got a chance to interact with the Zalmi officials and captured priceless selfies.

“I dedicate Zalmi’s victory to my late father who supported me for this cricket cause and APS Peshawar,” Javed Afridi had tweeted after defeating Quetta Gladiators in March, this year.

We dedicated our #HBLPSL trophy to the children & teachers of APS. And made sure the students had a fantastic and memorable tour at the #HBLPSL, returning home to Peshawar with their hearts lighter & with smiles on their faces. #BringingBackSmiles #APSPeshawar #YaadAbBhiTaazaHai pic.twitter.com/CbMWrcHdlR

Although Peshawar Zalmi comprises athletes from across the country, however, its name bearing 'Peshawar' ties it emotionally with the city that witnessed the deadliest attack on this day, three years back. 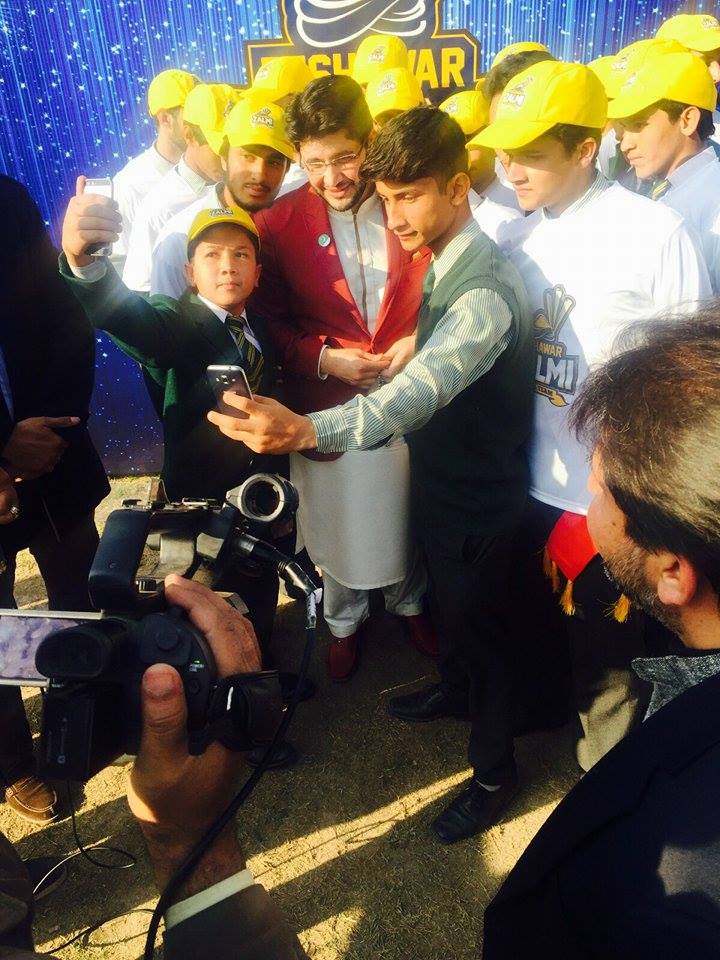 A harbinger of serious efforts by Peshawar Zalmi to help revive the APS victims is the fact that after the massacre, that shocked the Pakistani nation, Peshawar Zalmi owner flanked by Shahid Afridi and Muhammad Akram arrived at the violence-torn campus and inspected different sections of it, in a bid to express sympathy with the families who lost their loved ones.

As the next season of Pakistan Super League is around the corner, Zalmi officials have a firm resolve not to forget the heinous incident and the victims attached to it.