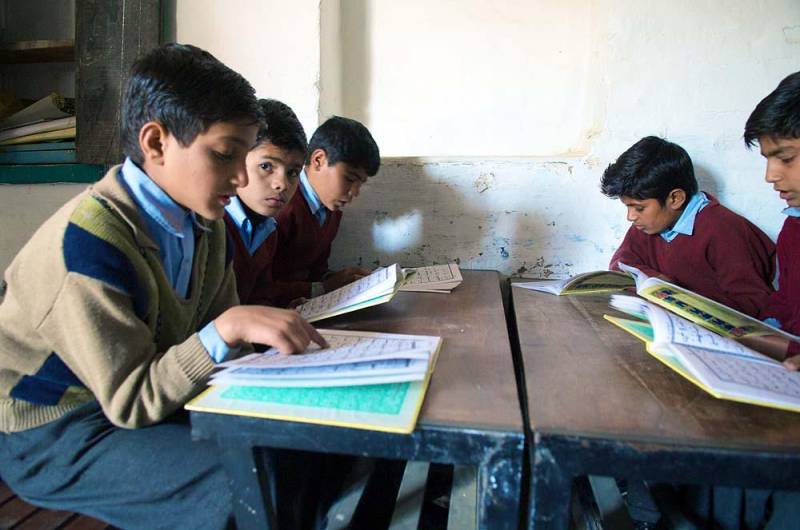 ISLAMABAD - Pakistani schools (especially government schools) are producing unacceptably low levels of learning outcomes in maths and science, according to a report from Alif Ailaan.

The second volume by Alif Ailaan called "The State of Maths & Science in Schools" said that this represents a significant and deep-rooted challenge to Pakistan’s economic growth.

Alif Ailaan is a campaign that seeks to put education at the front and centre of public discourse in Pakistan.

Following are the findings of the report:

The report says that Pakistan does not provide the children of the least privileged parents a decent maths or science education. 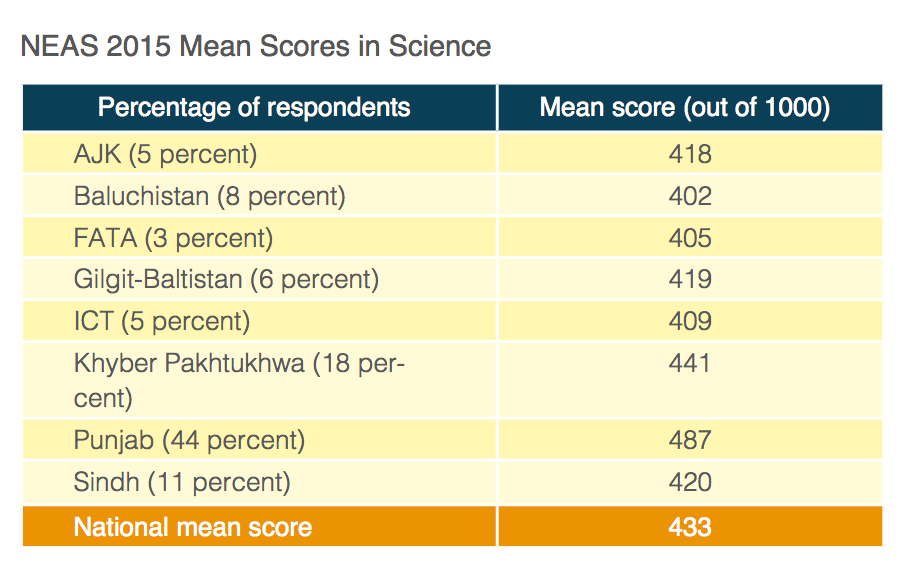 The report notes that there are five fundamental reasons for why maths and science education is so poor.

First, the political economy of maths and science education is aligned to serve the narrow interests of small groups, instead of the interests of Pakistani children.

Second, the government structures responsible for delivery of decent education and the systems in place to deliver them are out-dated, and inefficient. They cannot deliver a 21st century education to the neediest and most vulnerable.

Third, government schools are not equipped to provide satisfactory learning outcomes in maths and science (or in any other subject areas).

Fourth, teachers that teach in those schools do not have the incentives, nor the skills to deliver quality maths and science instruction to children.

Finally, the content being delivered to children, and the means of testing whether they are learning anything are unacceptably low grade, and ineffective.

In recent years, starting with the Punjab, and now extended to all four provinces, teacher recruitment has been de-politicised, and merit-based recruitment is now the standard methodology for teacher hiring. Since 2013, a total of over 125,000 teachers have been hired under strict merit-based recruitment. They now constitute almost 20% of the total number of teachers in the country. This is an important, but small beginning. 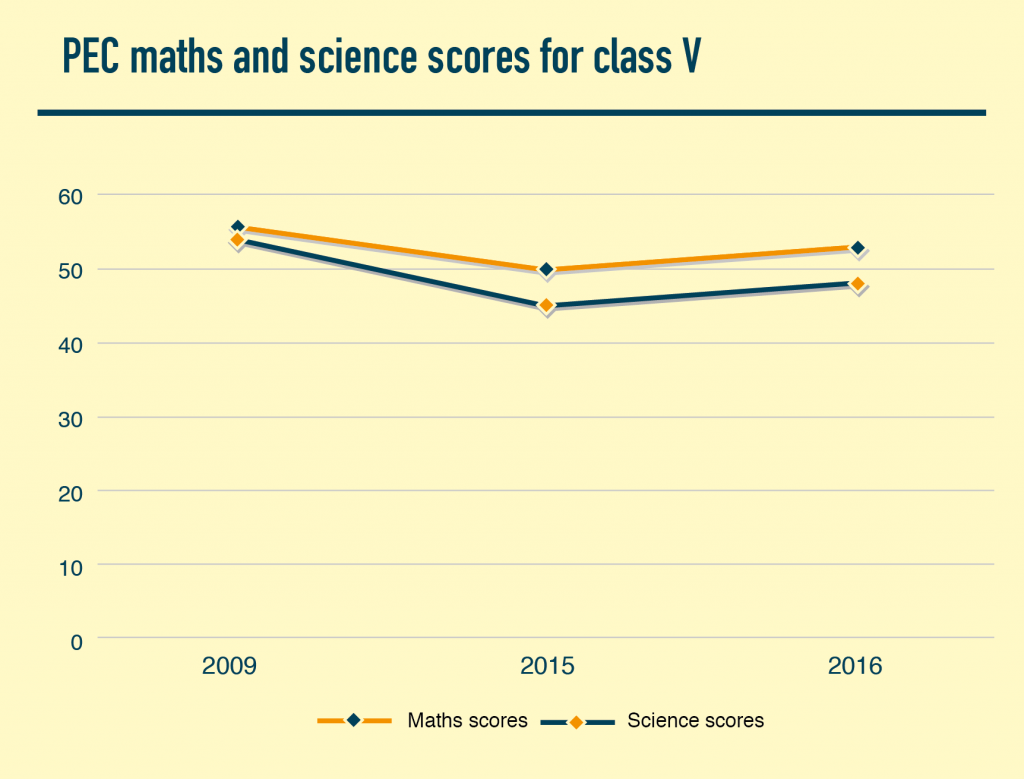 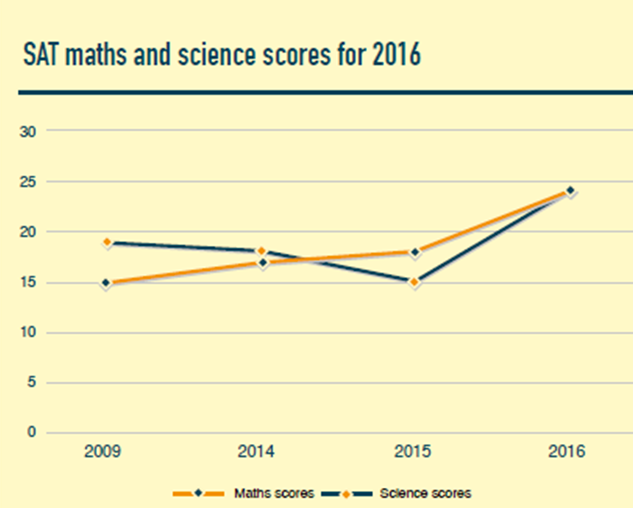 In Volume III of the Powering Pakistan for the 21st Century, the Pakistan Alliance for Maths and Science will offer a roadmap, to be developed in consultation with all four provincial governments, as well as civil society and the private sector.