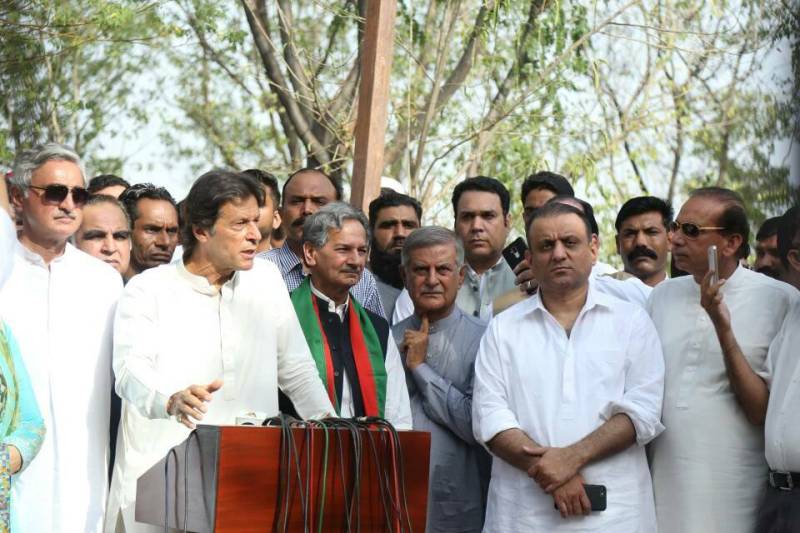 It bears mentioning that Safdar is the latest addition to PTI after Noor Alam Khan, Firdous Ashiq Awan and Nazar Muhammad Gondal.

It is also murmured that Nadeem Afzal Chan, another bigwig of Pakistan Peoples Party, would also join PTI.

Born and brought up in northeastern Punjab’s Gujranwala district, Imtiaz Safdar Warraich is a lawyer by profession, and has served as the Gujranwala district’s bar association’s general secretary in 1982-1983 and was a member of the local district council from 1983-1991.

He has also served as the director of Punjab Provincial Cooperative Bank Limited and was a federal minister in former premier Benazir Bhutto’s second government.

He was twice elected as a MNA in 2002 and 2008 from NA-98, his home constituency in Gujranwala, and was elected as an MPA for the Punjab Assembly in 1993, also from a seat in the same region. After his win in 2008, Warraich served as state minister for communication, Dawn News reported.

He served as PPP’s president of Gujranwala division and was appointed to the influential position of president of the party’s central Punjab chapter in 2010.