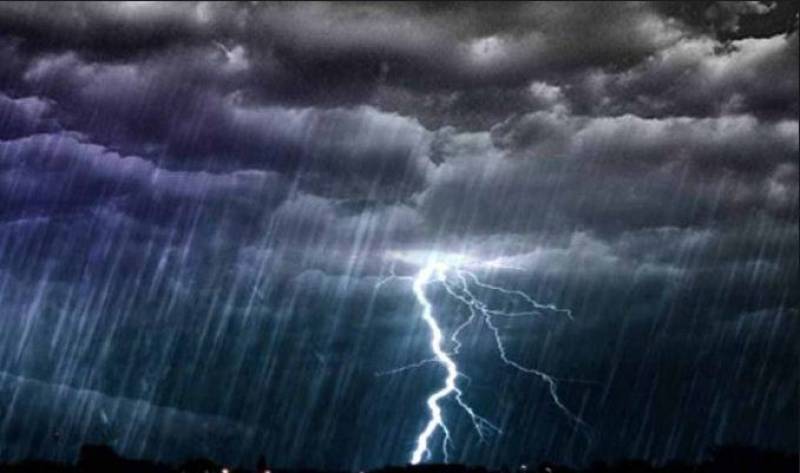 LAHORE - At least 39 people have been killed and 135 others injured in rain-related incidents in Punjab, Balochistan and Khyber Pakhtunkhwa during the current spell of heavy rains.

According to the National Disaster Management Authority (NDMA), eighty houses have so far been damaged as torrential rain continued to play havoc across the country.

In Faisalabad, the heavy rain spell caused interrupted power supply as due to technical faults occurred in 110 electricity supply feeders.

Minimum temperature of some major cities recorded on Wednesday morning.

The farmers have been advised to harvest and store wheat crop on top priority basis to save each grain produced. Delayed harvesting results in high grain losses.

Rain and storm during wheat harvesting could result in losses of produce due to lodging and spoiling of mature grains.