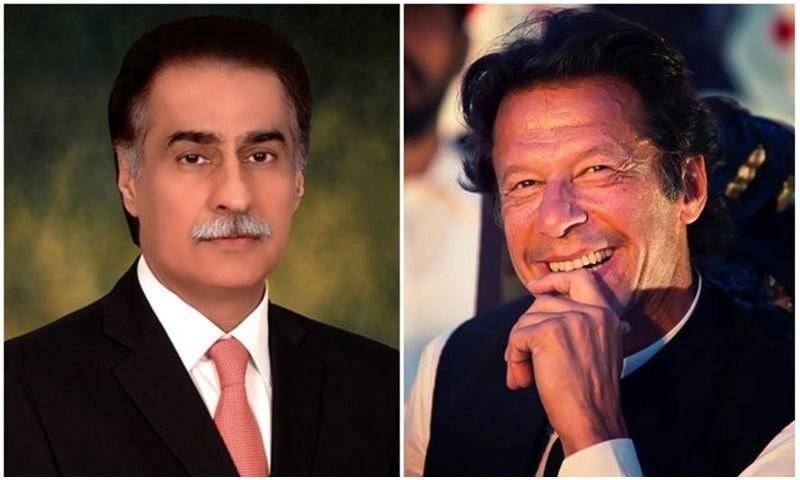 LAHORE (Web Desk) - An election tribunal has reserved its verdict in the case of alleged rigging in Lahore's NA-122 seat.

PTI Chairman Imran Khan had challenged the election of National Assembly Speaker Sardar Ayaz Sadiq Khan from the NA-122 constituency in the 2013 general elections. Imran had alleged that Sadiq had committed rigging and had stolen the mandate of the public.

At the last hearing, the election tribunal had directed Ayaz Sadiq's counsel to complete his arguments on the matter.

During the course of hearing of the petition today, lawyers from both parties concluded their arguments after which the tribunal reserved its ruling.

The tribunal will now announce the verdict on Saturday, August 22.