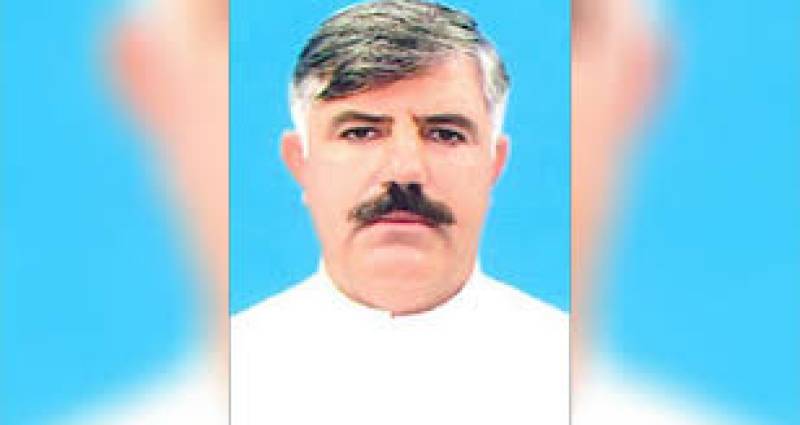 PESHAWAR - All is set for Mahmud Khan of Pakistan Tehreek-e-Insaf (PTI), the newly-elected Chief Minister of Khyber Pakhtunkhwa, to take oath of his office today (Friday).

Governor Khyber Pakhtunkhwa, Iqbal Zaffar Jhagra, will administer the oath to the new chief minister in a ceremony to be held at the Governor House Peshawar at 3:00 pm today. Mehmud Khan served the youth as Sports Minister KP and in his supervision, a record 35000 youth first at Tehsil level and then 11500 at District level were part of the historical Under-23 Games wherein players of 26 male and 17 female took part.

As desired by legendary Imran Khan, the athletes were given proper playing kits including, shoes, uniform, track-suited, handsome cash prizes for the top position holders and medalists, TA, DA and

Mahmud Khan also passed directives as Sports Minister for the first time in the history of KP to equip the youth of each discipline with proper and international standard playing gears and each year during his tenure as Sports Minister distributed among players.

Mahmud once said if a cyclist does not have his or her own cycle how can he or she compete that is why he kept his focus on distribution of playing gears alongside ensuring the provision of playing fields in each of the Tehsil and district of Khyber Pakhtunkhwa. From Dera Ismail Khan to Chitral a chain of 130 playing fields was constructed in the light of promised being made by Imran Khan with the youth of Khyber Pakhtunkhwa.

Looking after his excellent performance by serving the youth, Mahmud Khan got Imran’s attention and once Imran in his speech during the Under-23 Games lauded him for his achievement of involving the record number of youth in healthy activities. Imran said: What I dream and desired about KP youth, Mehmud Khan you did that.”