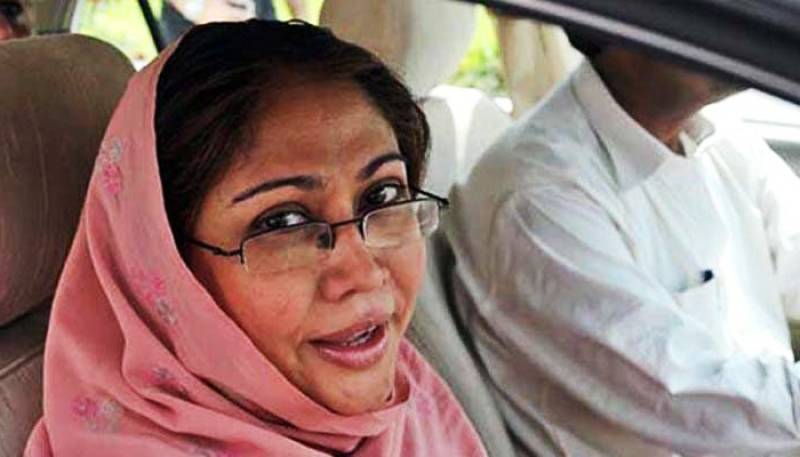 The bail was accepted against surety bonds worth Rs10 million.

A division bench comprising Chief Justice Athar Minallah and Justice Aamer Farooq announced the judgment after hearing arguments from both sides at large.

During the course of proceeding, the bench asked the Additional Prosecutor General (APG) National Accountability Bureau (NAB) Jahanzeb Bharwana that if the bureau had concluded its investigation from the accused. Bharwana answered in affirmation.

Earlier, NAB submitted its reply to the court and opposed the bail petition of Faryal Talpur. The reply stated that Faryal Talpur had been nominated in a NAB reference and beneficiary of fake accounts.

It stated that the NAB had filed a supplementary reference against the accused regarding the money laundering.

The NAB said that Faryal Talpur had been chief executive officer (CEO) of Zardari Group of Companies.

After hearing arguments from both sides, the court accepted the bail petition of Faryal Talpur. It may be mentioned here that former president Asif Ali Zardari had also been given bail a few days back in two references.

However, Farouk H. Naek submitted medical report of former president Asif Ali Zardari and requested the court to grant his client an exemption from hearing.

Naek apprised the court that the doctors had stopped his client from travel due to his health condition.

The NAB prosecutor pleaded that copies of supplementary reference pertaining to money laundering would be prepared till tomorrow.