Over 100 terrorists killed in operation after Sehwan massacre: ISPR 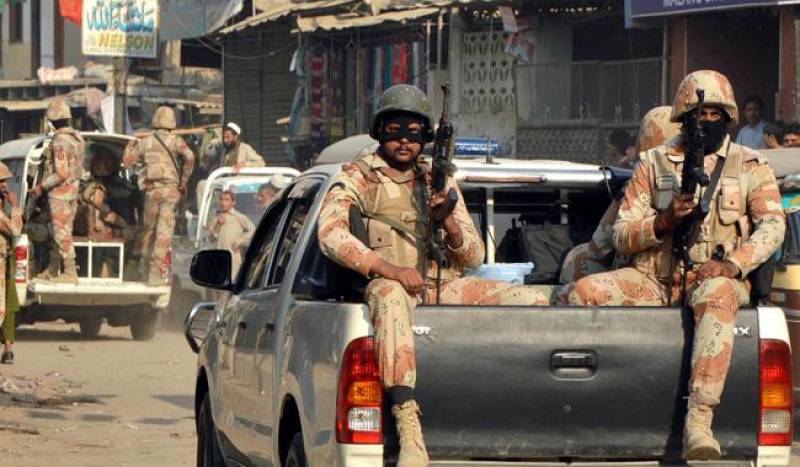 RAWALPINDI – Following the orders of Chief of Army Staff General Qamar Javed Bajwa, security and law enforcement agencies (LEAs) in a quick response to recent terror attacks have killed over a hundred terrorists, besides apprehending several terrorists from different parts of the country, the Inter Services Public Relations said Friday.

The intelligence-based operations are being carrying out in the country, following Thursday's suicide blast at the shrine of Lal Shahbaz Qalandar in which 88 people were killed.

The ISPR stated that the operations are ongoing across the country, including Punjab, adding that intelligence agencies were making progress to unearth networks behind recent terrorist incidents and the outcome will be shared.

"There are linkages of support for these incidents from across the border," the ISPR said. "The border has been closed since last night."

“No cross-border or unauthorised entry into Pakistan from Afghanistan will be allowed. Security forces have been given special orders to keep a strict watch all along the border."