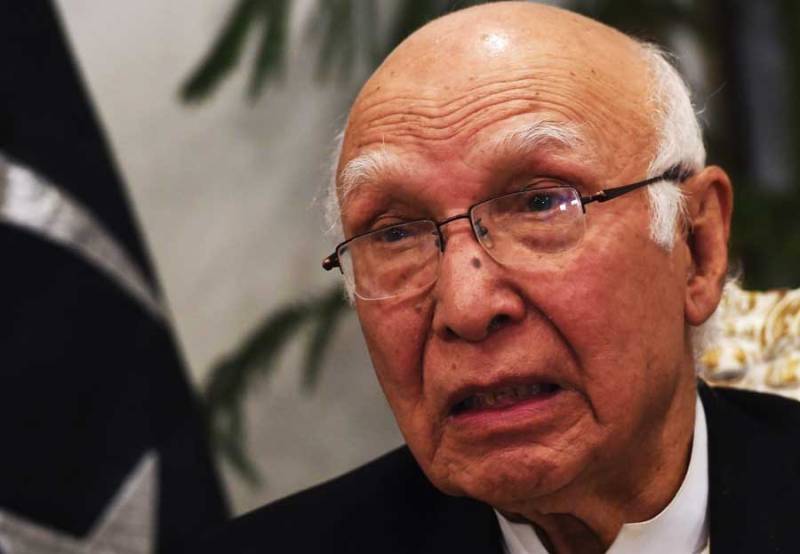 He told his Afghan counterpart that terrorist group Jamat-ul-Ahrar (JuA), a faction of Tehreek-e-Taliban, was behind these barbaric acts of terrorism.

Advisers said it was imperative for the Afghan government to take strong action against such elements to reaffirm that its soil was not used for terrorism in Pakistan.

However, the Afghan National Security Adviser expressed his government’s condolences over the loss of lives in the recent terrorist attacks in Pakistan.