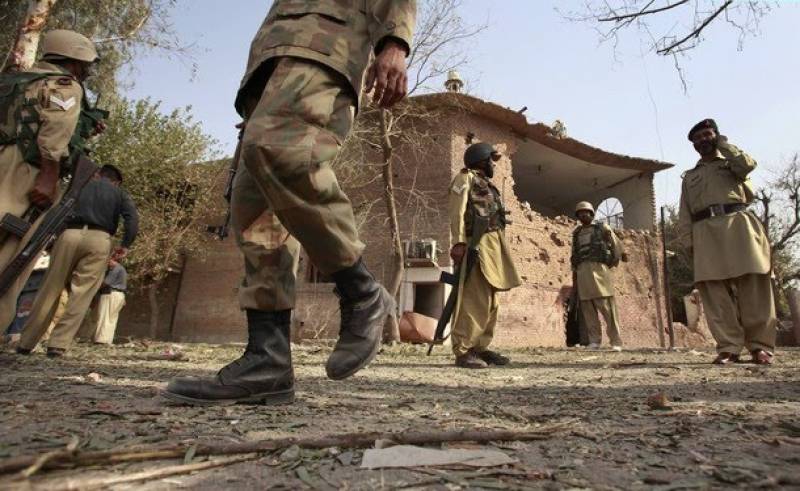 QUETTA – At least four personnel of Frontier Constabulary (FC) have been killed while several others injured in a firing incident in Turbat area of Balochistan.

The injured have been shifted to nearby hospital for treatment.

The security forces have cordoned off the area and have started search operation.

Condemning the incident, Balochistan Chief Minister Jam Kamal termed the attack as an attempt to halt peace and development in the southwestern province.

Vowing to punish the miscreants behind the attack, the CM honoured the sacrifice of security personnel in establishing peace in the province.