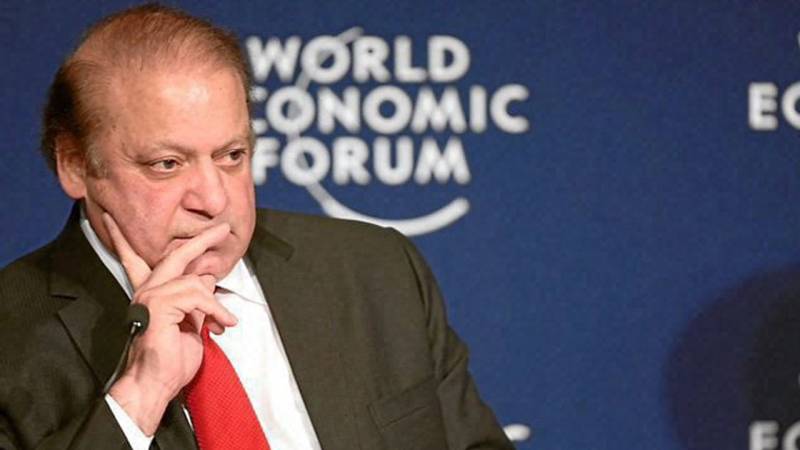 DAVOS - Prime Minister Nawaz Sharif said on Tuesday that the China-Pakistan Economic Corridor (CPEC) is on the right track and the project is becoming a game-changer.

The Prime Minister made these statements while talking to media on the sidelines of the ongoing World Economic Forum in Davos, Switzerland.

He said Pakistan’s economy is strengthening day-by-day and the world’s confidence in the country's economy is increasing.

"Unemployment rate is decreasing in Pakistan and economic development is taking place at a better pace," said the Prime Minister.

The premier said that the international media and news agencies have been presenting positive things regarding Pakistan.

"Foreign investment has been on the rise in the country and economic factors such as GDP and revenue collection in Pakistan are a testimony to that," he said.

"Development and prosperity are trickling down to every part of the country," said PM Nawaz.