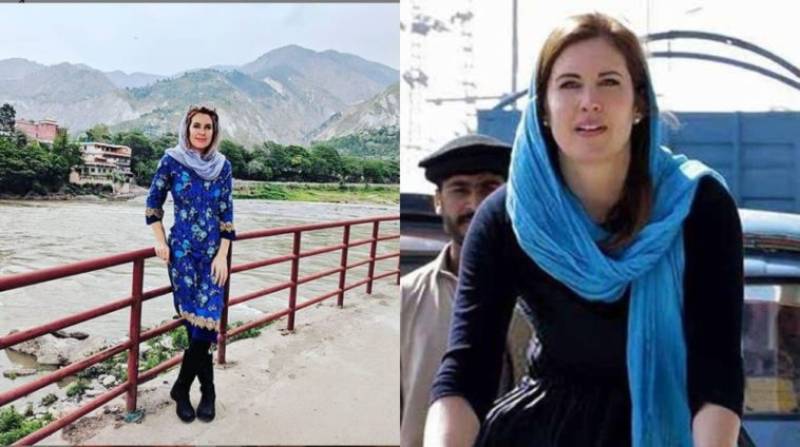 ISLAMABAD – The Ministry of Interior and Narcotics Control on Friday informed the Islamabad High Court (IHC) that American citizen and blogger Cynthia D. Ritchie could not be departed as she was not involved in anti state activities

The ministry during the hearing of plea filed by Peoples' Party (PPP) seeking to deport Cynthia said that the foreign national could stay in Pakistan till the August 31as her visa got expired afterword.

After this, the court summoned final arguments from both sides on next hearing of the case.

During the course of proceeding, the interior ministry submitted its report regarding the visa period of American citizen in compliance of court orders.

Additional Attorney General (AAG) Tariq Khokher pleaded that Cynthia's visa was going to expired on August 31, in accordance of interior ministry's report. He said that the American citizen couldn't be deported as she was not involved in anti state activities.

At this, the court sought final arguments in the petition on next Friday.

It may be mentioned here that the petition had claimed that Cynthia was staying in Pakistan even after expiry of her visa and prayed the court to issue orders to deport her. The conflict was started after American blogger Cynthia D. Ritchie gave controversial statements against PPP's top leadership through in her tweets.