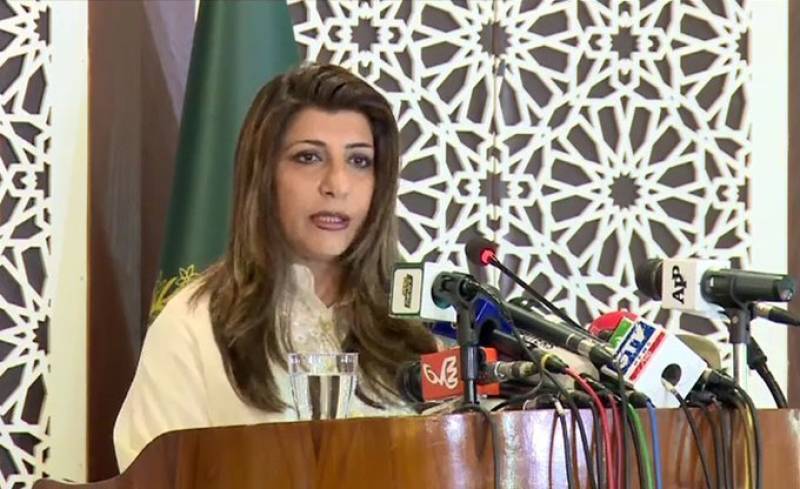 ISLAMABAD - Pakistan on Friday welcomed the designation of Noor Wali Mehsud, the leader of Tehrik-e-Taliban Pakistan by the United Nations Security Council ‘s 1267 Sanctions Committee on its ISIL (Da’esh) and Al-Qaida Sanctions List.

“The sanctions are being implemented by Pakistan in compliance with the relevant UNSC resolutions, and we hope that other countries will also follow suit,” Foreign Office spokesperson said in a statement.

TTP is already an UN-designated terrorist organization and is responsible for numerous terrorist attacks inside Pakistan.

Pakistan has defeated TTP through comprehensive security operations in the country. However, TTP continues to operate from outside Pakistan’s borders with support from its third-country facilitators.

“Pakistan will continue to pursue its policy of fighting against those involved in participating, financing, planning, facilitating and perpetrating terrorism,” the spokesperson remarked.