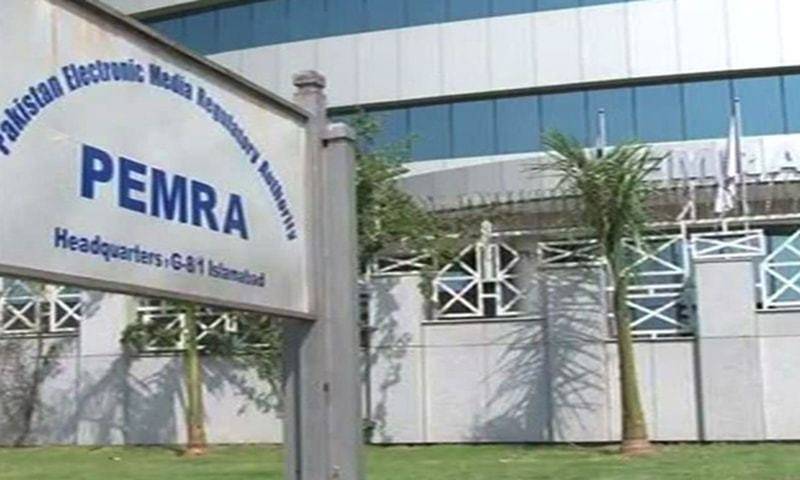 Besides the fine, that is to be paid within three weeks, the channel was also directed to air an apology in this regard on May 20, in the same manner, and magnitude on the same time slot by mentioning A.D Khawaja.

"Tickers pertaining to apology shall be aired during the regular transmission of the channel," reads a statement issued by the regulatory authority.

Initially, the Pemra council of complaints had recommended a fine of Rs 300, 000 after a news report by reporter Zille-e-Haider.

According to the Pemra statement, the channel management did not appear before the Pemra officials and failed to submit a reply on the fixed date.

The authority, after reviewing the complaint and relevant videos, found the channel guilty of violating various clauses of Electronic Media Code of Conduct 2015.