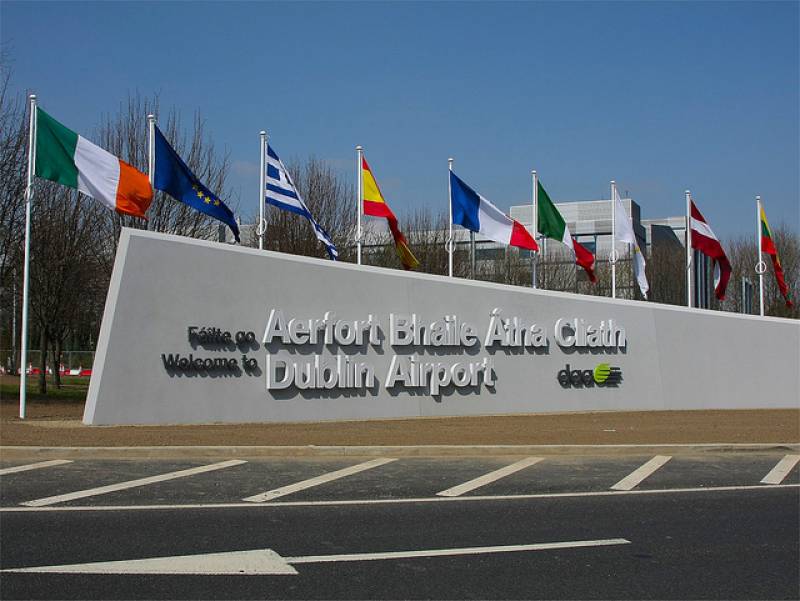 DUBLIN - The state police force of the Republic of Ireland, Gardaí have arrested a man and a woman over a massive heroin haul recovered at Dublin Airport, the local media reported on Saturday.

Heroin worth an estimated 2.1 million Euros (nearly PKR322m) was seized at Dublin Airport after a woman and child arriving from Pakistan were stopped by the police on Friday.

The intelligence-led operation was carried out by An Garda Síochána and officers from the Irish Revenue Customs Service on Friday, the ITV said in a report.

The haul was found hidden inside the luggage of a woman in her 50s. The woman, in her 50s, was met by a man in his 30s – also a non-Irish national - in the arrivals hall, the report added. She had traveled from Lahore, accompanied by the young child.

A Garda spokesperson said: “Following an examination of her luggage by customs, 15kgs of heroin with an estimated street value of €2.1m was seized.”

Both the man and woman were arrested on suspicion of drug trafficking. Both are currently being detained at Ballymun Garda Station.