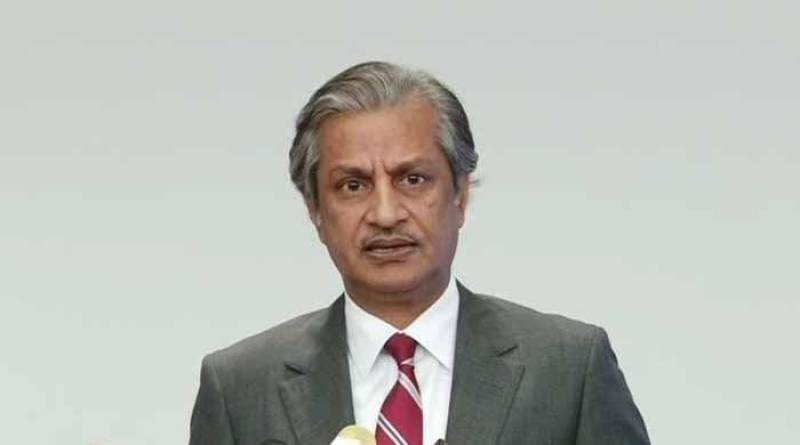 LHC Judge Shahid Kareem announced the verdict, saying that the Pemra chairman had been appointed through violation of merit and orders of the Supreme Court.

The judge, who reserved the verdict on November 29. He also declared the notification regarding his appointment as null and void.

As the High Court announced the verdict, the Pemra through its Twitter handle announced that Alam has relinquished the charge as chairman after the LHC decision.

A citizen Muneer Ahmad had filed a petition challenging the appointment through his counsel Advocate Azhar Siddique.

The petitioner argued that the appointment was a violation of merit. He said the respondent had been given Rs1.5 million salary a month whereas the post of Pemra’s chairman was equal to MP-I, which is entitle for  Rs450,000.

He said that the federal government violated merit while appointing Alam, adding that it was an open case of nepotism.

The petitioner further argued  that the education criteria was also relaxed for the appointment of Alam. He asked the court to set aside the the appointment.