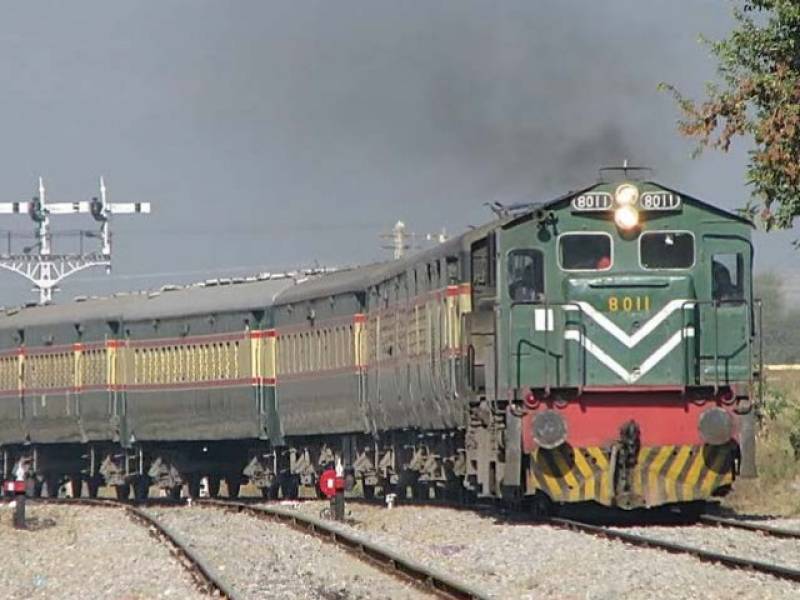 ISLAMABAD (Staff Report) - A phase-wise programme of establishment of model railways stations has been launched to provide better travelling facilities to people, a statement of Pakistan Railways said on Monday.

According to General Manager Pakistan Railways Javed Anwar, under the programme, the building of Narowal Railway Station is being re-constructed in first phase.

He said reconstruction of railways stations of Nankana Sahib, Hassan Abdal, Okara and Karachi Cantt is also part of the project. He said 55 new engines have been purchased to replace the old ones.