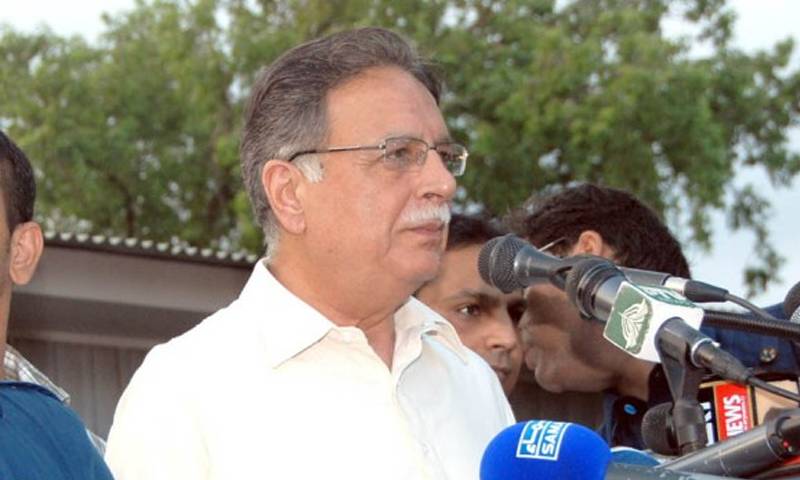 KOTLI (Web Desk) – Federal Information Minister Pervaiz Rashid said on Monday that people of Azad Kashmir have expressed no confidence in the PPP-led government and PML (N) will emerge victorious in the coming elections.

Addressing a PML-N workers convention in Kotli, Pervaiz said the present government has restored the image of Pakistan as a key player in the region, adding that the country is also playing an important role to remove difference between Saudi Arabia and Iran, and Prime Minister Nawaz Sharif has embarked on a visit to both the countries for the purpose.

The Minister further said PML (N) remained at distance from no-confidence motion against incumbent Azad Kashmir Prime Minister Ch. Abdul Majeed to allow him to complete the five year term. He, however, regretted that instead of focusing on service to the people of Azad Kashmir, the AJK Prime Minister spent most of his time in Islamabad.