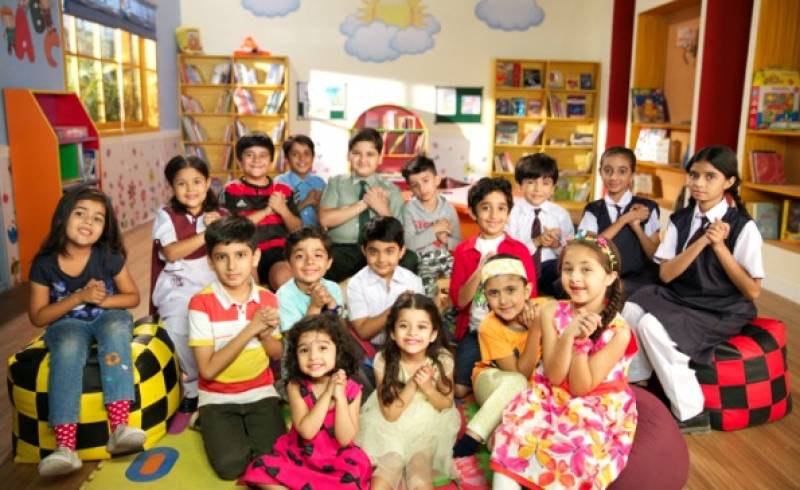 ISLAMABAD - More than eighty per cent of premature babies who weigh less than 1.5 kilograms at the time of birth have a high risk of developing the disorganized growth of retinal blood vessels which can cause vision problems including permanent blindness in the country, a leading eye-care hospital said Sunday.

Babies born prematurely, before 266 days, have many obstacles to overcome in their first fragile weeks, one of which is eye development that can be resolved through screening and surgical procedure to help avoid serious eyesight problems later in the life, said the chief of medical services at Al-Shifa Trust Eye Hospital Dr Wajid Ali Khan.

Talking to the journalists, he said that the blood vessels of the retina begin to develop three months after conception and complete their growth at the time of normal birth. If an infant is born prematurely, eye development can be disrupted.

Using excess oxygen to treat premature babies in the hospitals stimulates abnormal vessel growth in eyes with the smallest and sickest having the highest risk of facing devastating effects of Retinopathy of Prematurity (ROP), the leading cause of paediatric retinal blindness.

Studies have shown that keeping the oxygen saturation at a lower level from birth can reduce the rate of advanced ROP.

He said that all parents must include a vision screening in their list of baby check-ups between six and twelve months of age as every premature infant deserves the constant attention of an ophthalmologist because of his or her increased risk for eye misalignment, amblyopia and the need for glasses to developing normal vision.

Al-Shifa is the only hospital in the SAARC region and among few in the world having the latest facilities and skills to treat newborns with ROP, he added.

So far, Al-Shifa has cured around 5000 infants in the last four years and the number is bound to increase as the awareness grows, he said.

He added, "we are here to provide free guidance to all the state-owned and private healthcare facilities including those in other countries to help save thousands from plunging into darkness for life."