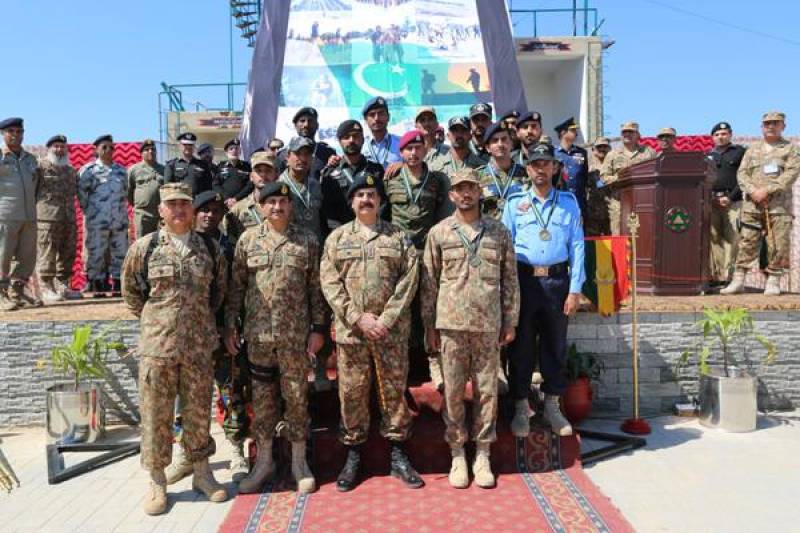 RAWALPINDI (Web Desk) – Chief of the Army Staff General Raheel Sharif on Wednesday urged the nation to join hands to cleanse the country from all types of terrorism, said ISPR. 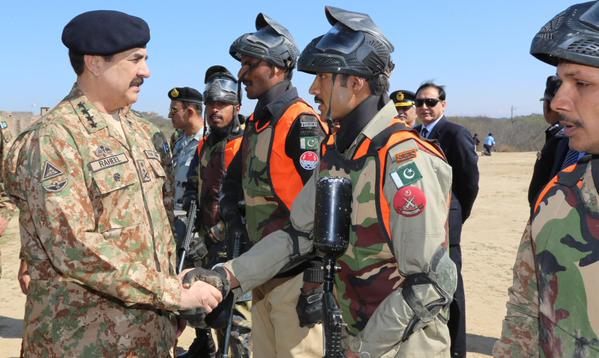 Army will continue such training sessions, COAS said, to enhance the capacity of law enforcement agencies for early eradication of terrorism. The militants will be chased till the last resort of militancy is destroyed, he said.

He also asked the masses to help local forces in identification of suspected elements around them. 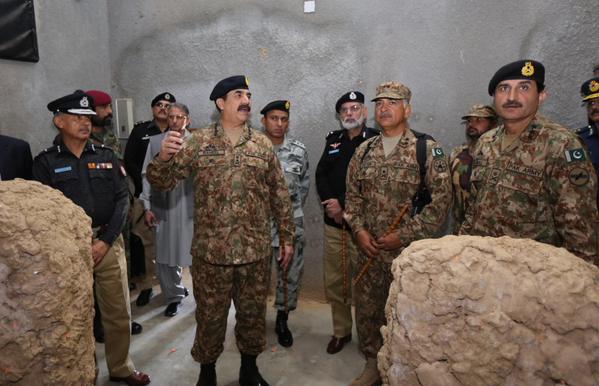 The batch included as many as 500 officials from different law enforcement agencies including Police, Elite Force, Frontier Constabulary, Anti Narcotics Force and Rangers. At least 100 retired officers of Pakistan Air Force and Pakistan Navy were also part of the batch.

Many other high ranked military officers and provincial home secretaries were also present on the occasion. 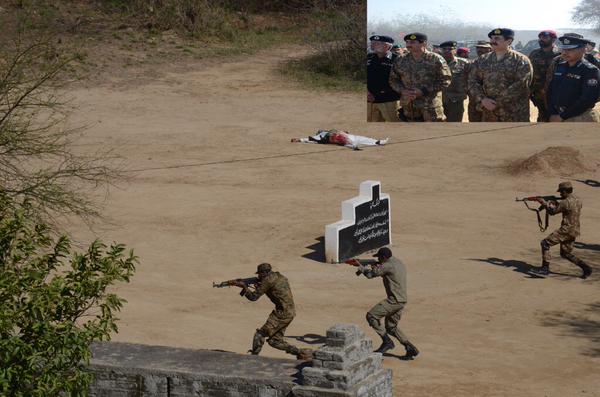