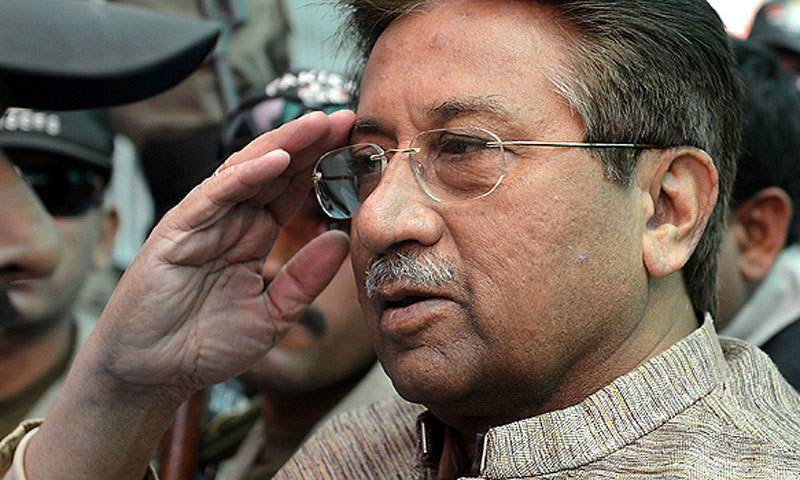 According to media reports Musharraf flown by a private airline under the flight number of EK-611 which was supposed to fly at 3:55.

Earlier Federal Interior Minister Nisar said Musharraf’s lawyers had given guarantees that he would return to Pakistan after six weeks and that he would appear in court for ongoing cases against him.

Musharraf, who is facing a treason trial for clamping emergency in the country on Nov 3, 2007, was barred from travelling abroad after his name was placed on the ECL on Apr 5, 2013.

The former dictator is scheduled to record his statement to a special three-judge court on Mar 31 in the treason case against him.