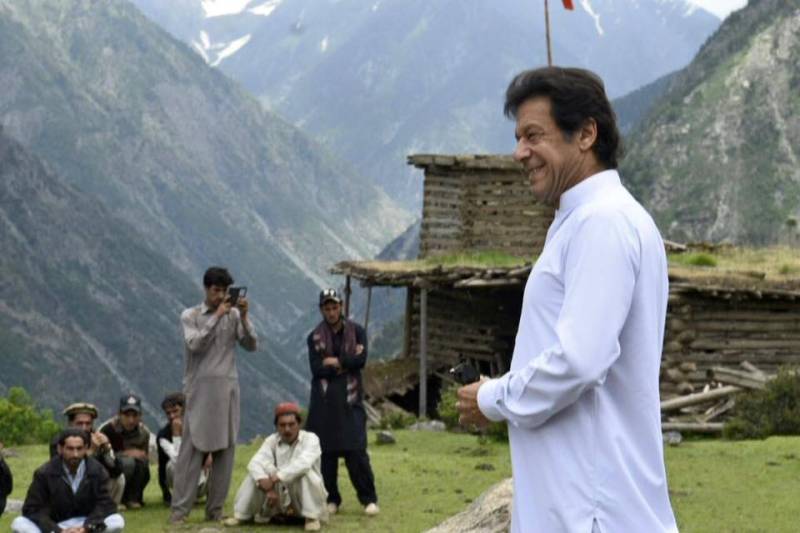 ISLAMABAD - The Pakistan Tourism Development Corporation (PTDC) has decided to close down six of its premises at a time when the government is trying to bolster the tourism industry.

A letter issued by the corporation stated that it has been decided in the meeting that the 'sick units/restaurants of PTDC Motels, which are continuously incurring losses should be closed immediately'.

The decision to shut down the facilities was taken at a meeting on March 5 under the chairmanship of the PTDC managing director to discuss the financial viability of four PTDC motels and two restaurants, Dawn News reported.

A notification regarding the meeting was issued on March 13, however, the timeline of closure is still not disclosed.

Maqsoodul Mulk, president of the Pakistan Association of Tour Operators expressed his displeasure over the decision of PTDC.

“The closing down of these motels and restaurants which are situated at important travelling routes does not go along with the government’s initiative of allowing visa-on-arrival to tourists from two dozen countries such as Austria, Belgium, Canada, Iceland, Italy and Japan, besides the US, the United Kingdom, Thailand, Singa­­pore and Korea to mention some,” he opined.

With a workforce of 533 employees, the PTDC oversees 14 motel chains in the country. After the devolution of tourism ministry under the 18th Amendment, the PTDC is run by the federal cabinet division.

PTDC receives Rs180 million annually from the government to cover its operating expenses.

The closure of rest houses and eateries comes at a time when the Imran Khan-led government is striving hard to uplift the tourism industry and attract globetrotters from across the world.

Prime Minister Imran Khan had unveiled ambitious plans to open up Pakistan for tourists and investors and launched a new visa regime for 175 countries on Thursday.