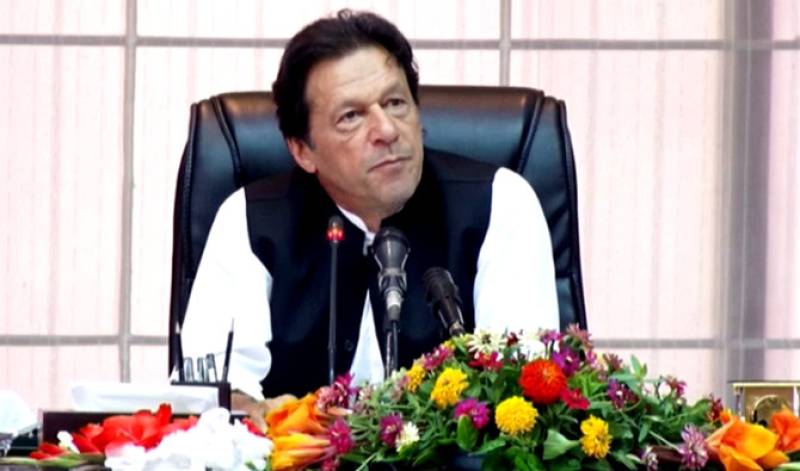 ISLAMABAD - Prime Minister Imran Khan has said that the federal government would extend all-out assistance to ensure the success of Thar Coal power project for being a work of national interest, the Radio Pakistan reported.

In a meeting in Islamabad on exploration and utilization of Thar Coal, the premier said that the project would remarkably help overcome the energy needs of the country.

During the briefing, the prime minister was apprised that Thar Coal Field was the seventh largest coal reserve in the world with a capacity to produce 100,000 MW of power for the next 200 years.

It was told that Thar Coal reserves of 175 billion tones have the power production capacity equivalent to 50 billion tons of oil and 2,000 trillion cusec feet gas.

The prime minister was also briefed on a mining project by Sindh Engro Coal Mining Company. He was apprised about the social welfare projects by Thar Foundation in the fields of education, health, vocational training and tree plantation.