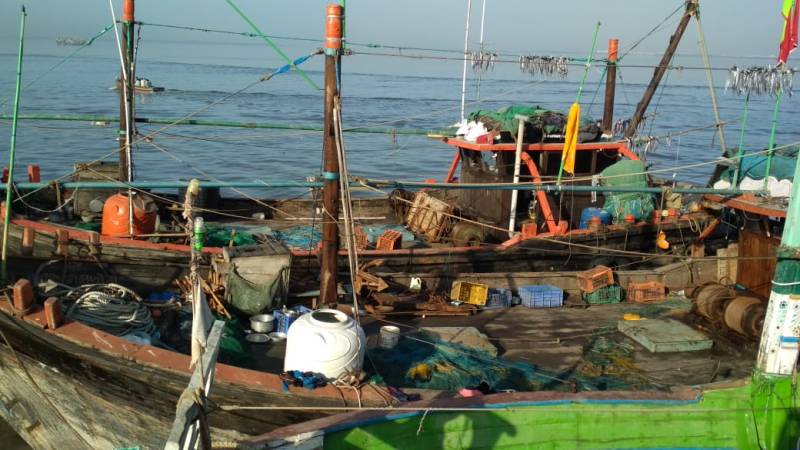 According to the agency’s spokesperson, two boats of the fishermen were also confiscated.

The fishermen have been handed over to Docks Police for further legal proceedings, the spokesperson added. 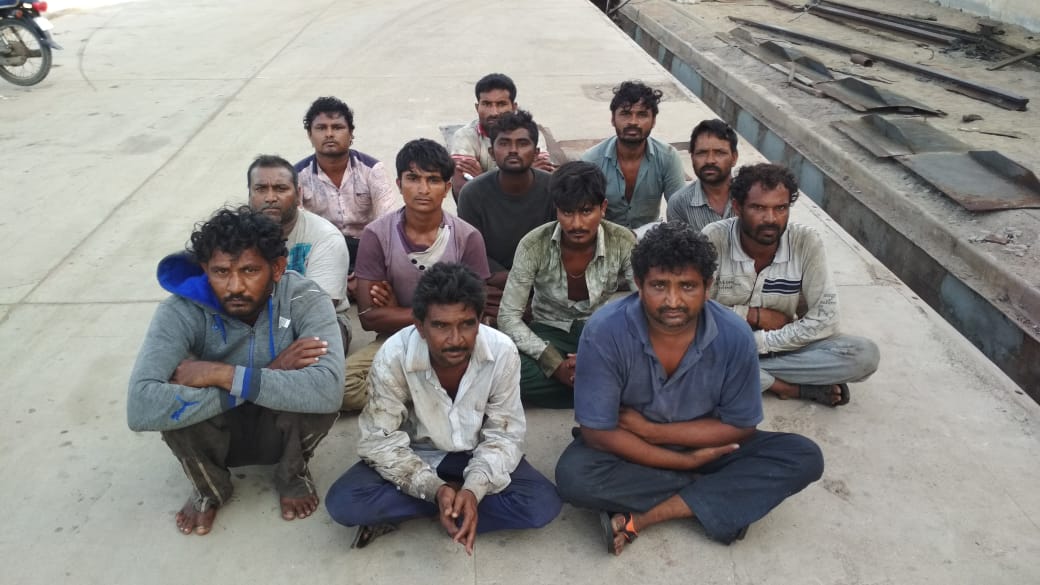 Indian and Pakistani forces regularly detain each other’s fishing vessels and crews for alleged illegal fishing within the other side’s territorial waters.

Last week, 12 Indian fishermen were arrested by PMSA for illegal fishing in territorial waters of the country and seized their two boats.