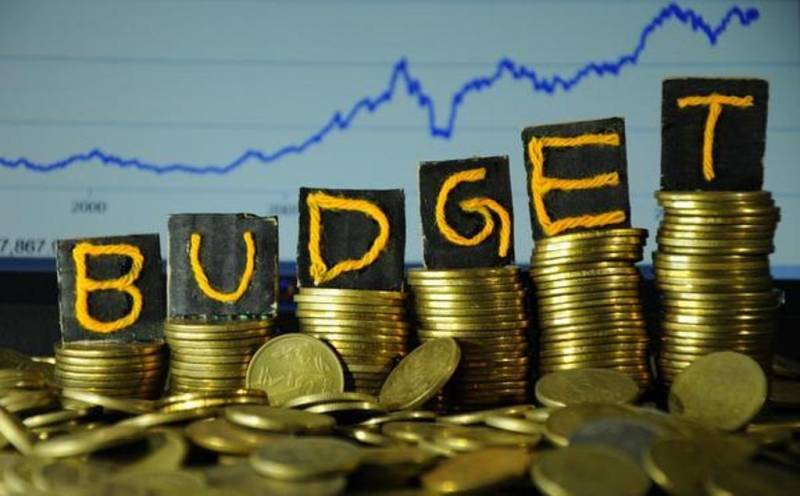 The federal cabinet, in a meeting, has approved amendments to the finance act. The government has planned to impose new taxes, including super tax, in the budget to generate around Rs158 billion for the country.

The government would propose a decrease of Rs450 billion in the wake of the development budget, local media reported.

The budget deficit which stands at 6.6 percent would be decreased to 5% by cutting expenditures and development funds in the mini-budget.

A recommendation to bring down the income tax exemption slab from Rs1.2 million to 0.8 million is likely to be proposed in the budget.

Further, the tax exemption slab for other incomes would also be changed to raise the tax collection.