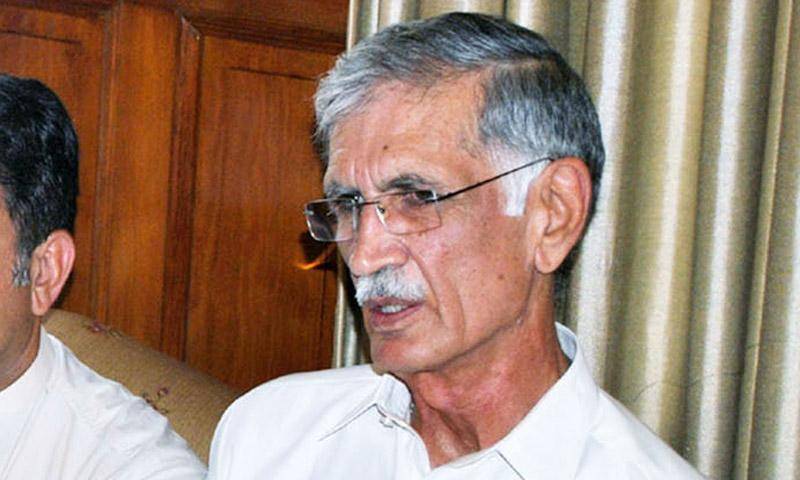 As the hearing underway, the top judge ordered the chief minister to appear before the court at any time today.

The CJP also remarked that he has heard a lot about the good governance by the government of PTI in the province and today he has come here to see it.

The bench also inquired into the supply of clean drinking water to the public, besides summoning report on the disposal of hospital waste.

Earlier this year, the top court summoned Punjab Chief Minister Shahbaz Sharif ordering him to explain his government’s position regarding the provision of clean drinking water to people and disposal of the large quantity of untreated wastewater.

The chief justice has also held similar hearings in Sindh and Balochistan and summoned provincial chief executives for explanation.