Body of missing Chinese youngster found from drain in Rawalpindi 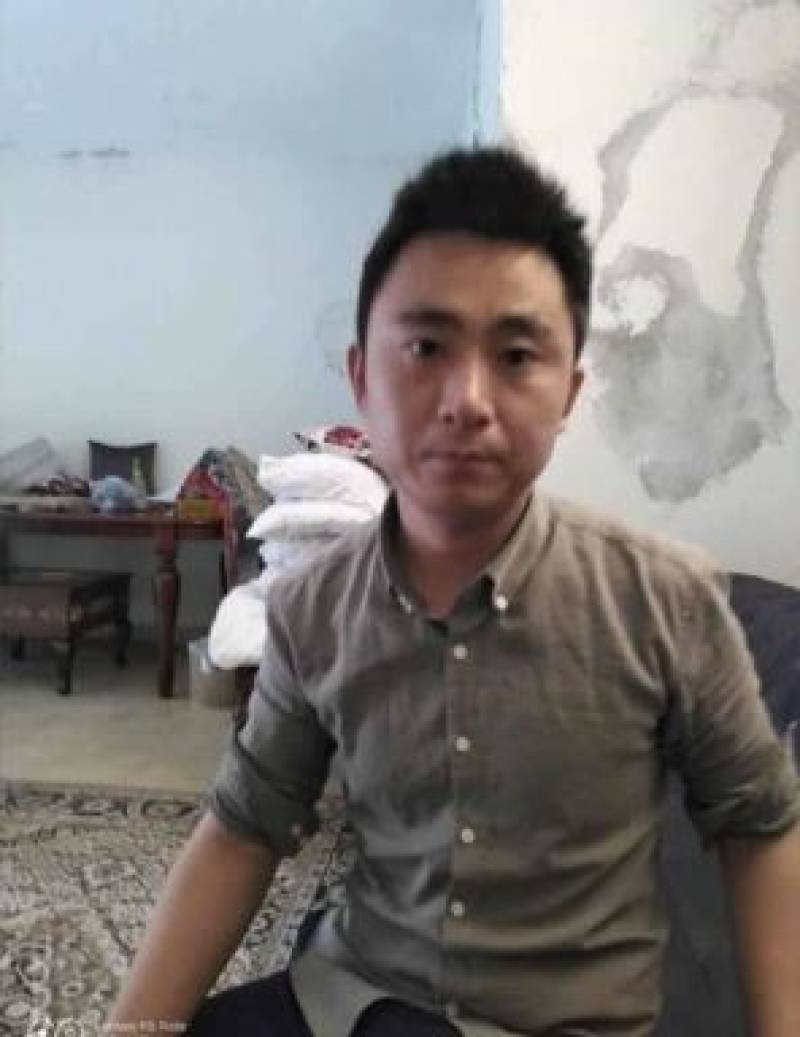 RAWALPINDI - The Body of a Chinese national, who had gone missing from Islamabad a few days ago, was found from Rawalpindi on Friday, police confirmed.

Li Jinqiang had gone missing from Islamabad's Super Market area on April 15; his friend had also lodged a complaint with Kohsar police and a reward worth Rs 100,000 was also offered for one able to locate him.

Police said the 29-year-old had gone out to take medicine but never returned; he belonged to Shandong province of China.

Jinqiang's body has now been recovered from a drain in Iqbal Town area with marks of injuries on the head.

According to the DIG Operations, the deceased had been suffering from mental issues and the death might have been an accident, though a probe has been launched into the incident.