"Will you remarry Jemima?" Imran Khan finally answers the question 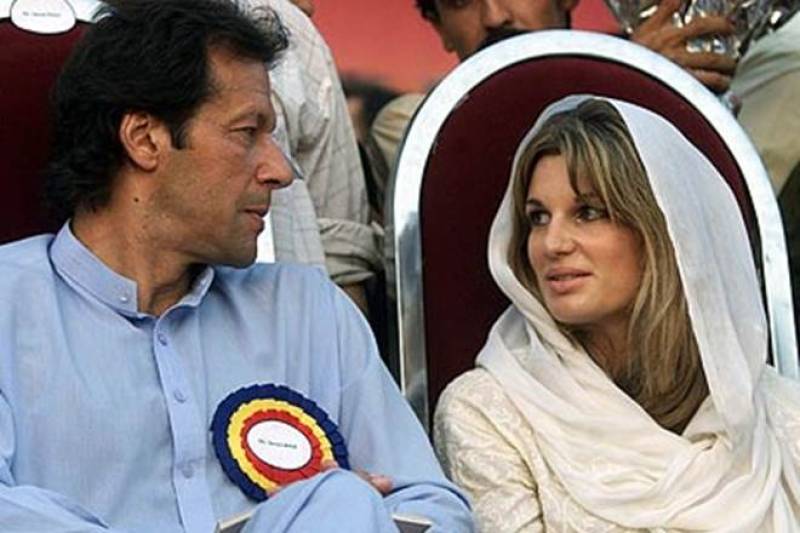 ISLAMABAD - Pakistan Tehreek-e-Insaf (PTI) chief Imran Khan on Monday thanked his former wife Jemima Goldsmith for keeping all the financial documents which helped him get a favourable verdict from the court in the disqualification case.

Speaking to ARY News, Imran Khan said that Jemima contributed a lot to save him during the trial and he is thankful to her but replied in negative when asked about prospects of remarrying Jemima Goldsmith.

“You only cross the river once,” Imran said while replying to the question, adding that Jemima faced a lot of hardships at the hand of his political opponents.

“I saw her pain, they moved court against Jemima accusing her of smuggling antiques when she was sending tiles to her mother, we here are used to this sort of injustice but she was from a society where none can sue you for something you haven’t done,” added Imran Khan.

Imran Khan’s political ally and close friend Sheikh Rasheed recently advised him to remarry his former wife and bring her into politics.