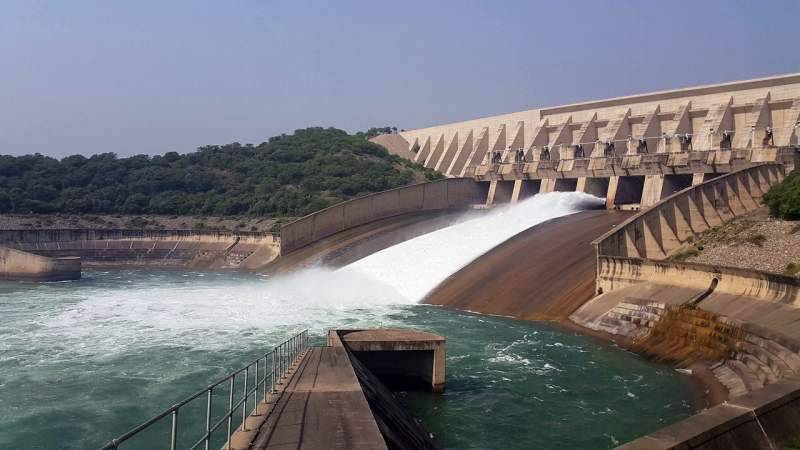 ISLAMABAD - The federal government has announced that construction work on the much-awaited Mohmand dam project will start from the first week of January 2019.

Minister for Water Resources, Faisal Vawda addressed a press conference in Islamabad on Wednesday and expressed that the dam will be constructed through local funding and around Rs17-18 billion would be spent from the annual allotment of the Public Sector Development Programme (PDSP) over the next five years.

He said both the dignitaries will be invited as chief guests to the inauguration ceremony.

"The chief justice took a personal interest in the project and helped remove obstacles standing in the way of its commencement," Vawda said.

The minister claimed that the nation would hear more good news in the future reiterating that those politicians who pushed the nation into darkness would not be spared.

On the occasion, the Wapda chairman regretted that no mega project could be initiated after the construction of Tarbela dam in 1967, resulting in the energy and water crisis in the country.

The chairman said the Indus Cascade had the potential of generating over 30,000 to 40,000 MW hydel electricity adding that the project would also help protect Mardan, Charsadda, Peshawar and other areas from floods during monsoon season.

To a query, he said Wapda had completed mega projects like Mangla and Tarbela dams, along with 15 small dams including Khanpur and five barrages in the past.

Regarding Dasu dam, the WAPAD chief expressed that the first phase of the dam would be completed by 2022 to 2023.