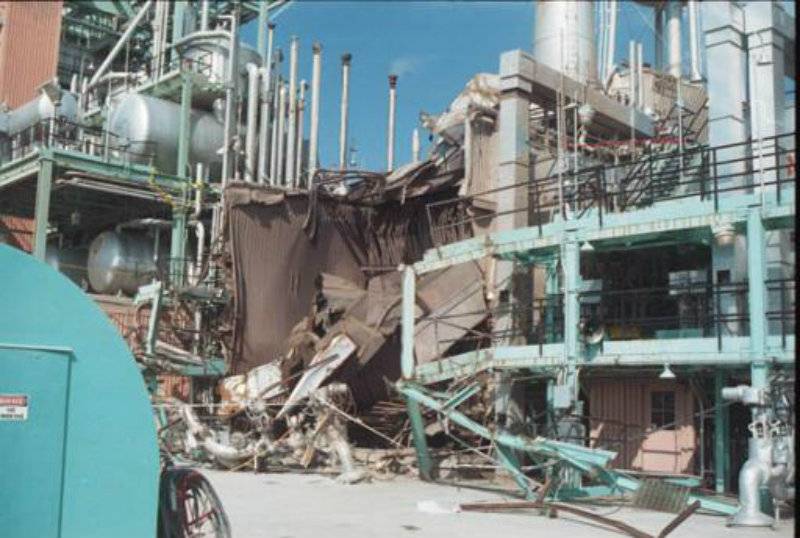 SHORKOT (Web Desk) – At least seven labourers were killed and eight others were injured when a boiler of a sugar mill exploded in Shorkot on Tuesday.

According to police, the roof of the factory caved in as a result of the explosion, entrapping the laborers under the rubble. As many as seven workers lost their lives while eight others got injured.

Victims were immediately shifted to the nearby hospital where the doctors stated that four people are in critical condition.

Meanwhile, Punjab Chief Minister Shahbaz Sharif has expressed grief and sorrow over the death of labourers in an incident of boiler explosion in a the factory.