Resolution for restoration of Friday as holiday tabled in NA 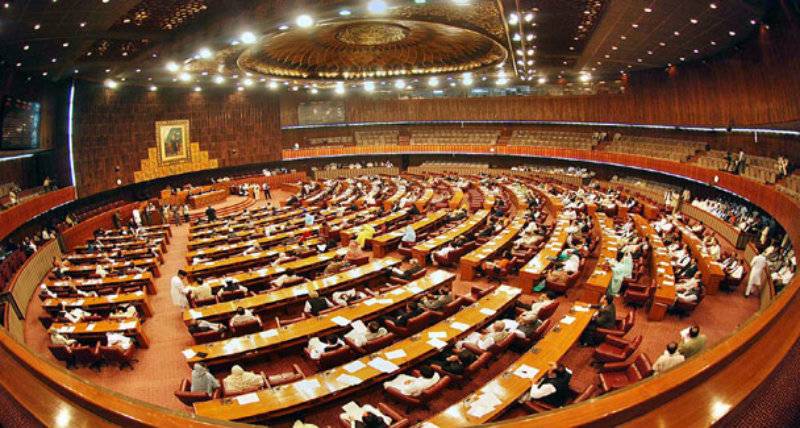 The resolution urged the government to restore the weekly holiday of Friday instead of Sunday as all Muslim countries observe this day as weekly public holiday.

Meanwhile, Defence Minister Khawaja Asif said that weekly off day is neither a religious matter nor it has been mentioned in the Holy Quran.

The resolution was supported by JUI-F members but other members were seen divided on the matter.

In February 1997, the then Prime Minister of Pakistan, Nawaz Sharif, declared Sunday, instead of Friday as weekly holiday.