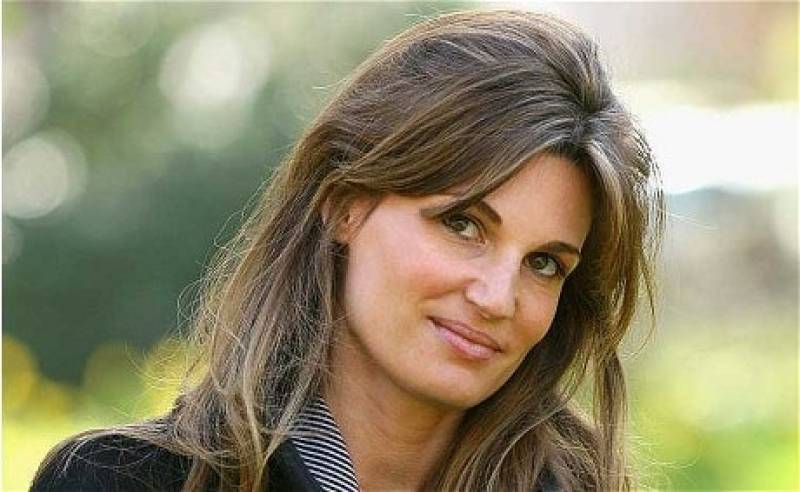 Jemima Goldsmith is in and out of news due to support for her ex husband , Chairman of PTI and her love for Pakistan. Imran Khan and   Jemima have always been that couple who’ve been there for each other even after parting ways. She not only morally supported Khan but also politically, she stood by Him in the Foreign funding case which was a big deal for every Pakistani and an important turning point in the Political sphere. She provided sufficient and valid information to put Khan in a safe spot.

Twitter gave people a platform to express their love for this couple even after they parted ways. While every Pakistani is wishing them to get back together Jemima took twitter to Low key jokes about Khan. Jemima Bantering her ex is everything!!

Right now, if your kid tells you, “I want to grow up to be President” you’ve basically failed as a parent. Sad! https://t.co/vK7gOWMhAD

Tho frankly - even at the best of times - if your child wants to be President you’ve probably failed as a parent.

People were quick to correct her:

lol no, he will become PRIME MINISTER :D

Some were there for the “news” and fun!!

''Jemima took a dig at imran'' was the top on my news feed. Just came here to confirm 😂

Some just got too emotional:

IK is confused.he loves you😭 i have seen love 4 u in his eyes😣 i promise.do something😭plz.😢 dont let him to commit this mistake