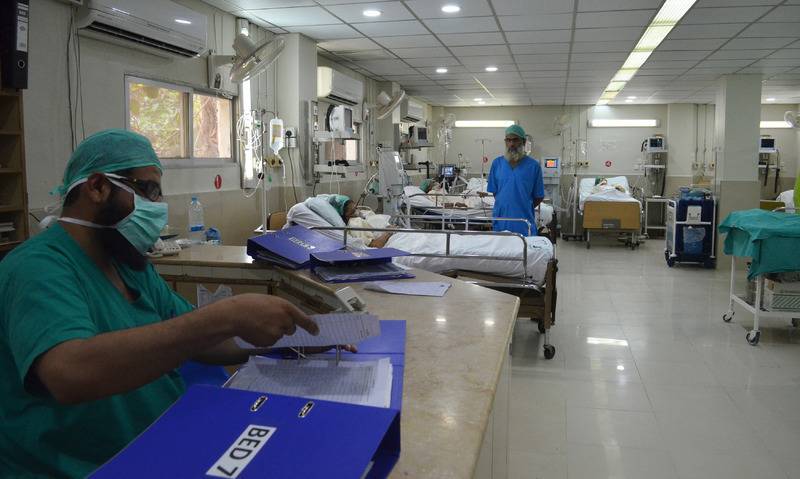 QUETTA – The Balochistan government has allowed the doctors, working in the public sector, to carry out private practice in government hospitals during the evening.

Under the initiative, the doctor were ought to submit 40 per cent of their incomes to the government exchequer and the government's share revenue would be spent on the respective hospitals, said an official of Balochistan government.

The move was aimed to provide best health care facilities to the patients and generating more revenues for the public sector hospitals, besides catering the influx of patients in the provincial capital.

He said daily OPD in Tertiary Care Hospitals (TCH) in Quetta was excessive which was difficult to be handled during office hours.

The official claimed that the government had to take this initiative as the doctors were encouraging the patients to visit their private clinics for the treatment.

The arrangements would help restore the public confidence in the government hospitals, besides improving the service delivery.

He said that the provincial cabinet has also approved the proposal of Rs 218 million additional funds for purchasing of machinery and equipments for tertiary care hospitals in Balochistan.

Around 70 percent of daily OPD were mild diseased patients requiring small machinery and equipments for their diagnosis and treatment, he maintained.