Including me in Qandeel Baloch murder investigation is laughable: Mufti Abdul Qavi 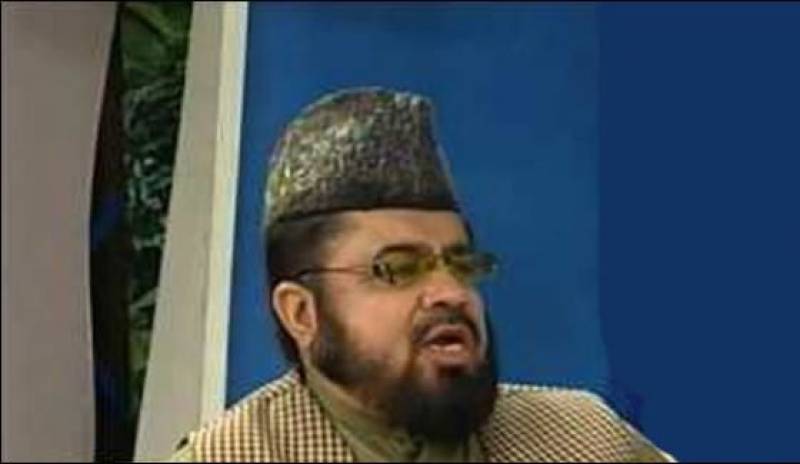 MULTAN (Web Desk) - Mufti Abdul Qawi has termed the news laughable regarding his inclusion in the investigations of Qandeel Baloch's murder.

Talking to a local television the cleric said that if anyone wants to initiate investigations against him with reference to Qandeel's murder, he should rationally think whether its right or not because it is ridiculous.

Related: Mufti Abdul Qavi wants to lead funeral prayers for Qandeel despite being nominated for her murder

He went on to say that the Police did not contact him regarding the murder and  he was like an open book and would cooperate with Police if needed. He maintained that he had granted pardon to the deceased. Moreover, he said that it was ridiculous that he had been included in the murder investigation when the murderer Waseem had already confessed to the crime.