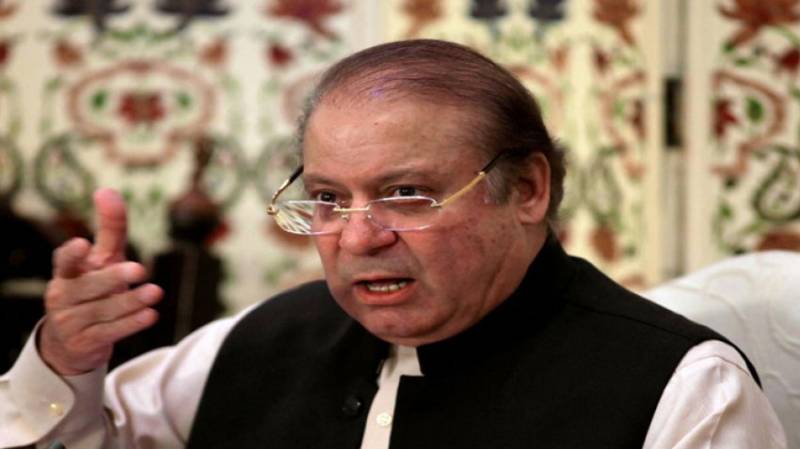 The head warden, whose name has not be disclosed, was deployed at the barrack of the former premier and he was reportedly a fan of Nawaz.

As there is not allowed to walk into the barrack, the official went inside the cell and hugged Nawaz subsequently receiving a pat on his shoulder from him.

The whole scene was noticed by the monitoring team from security cameras fixed in jail and the matter was brought into the notice of IG Prison.

The IG after watching the video himself warned the warden and ordered to replace him.

Earlier, reports emerged that Nawaz Sharif’s movement has been limited to his barrack by the Adiala jail authorities after inmates started raising slogans against him when he comes out for a walk in the courtyard.

Sharif will now also not be allowed to offer prayers in the mosque, an English daily reported on Thursday.

The former prime minister and his daughter Maryam Nawaz, who are currently serving their terms in the jail following the Avenfiled verdict, are likely to be shifted to police rest house in Sihala, sources said.