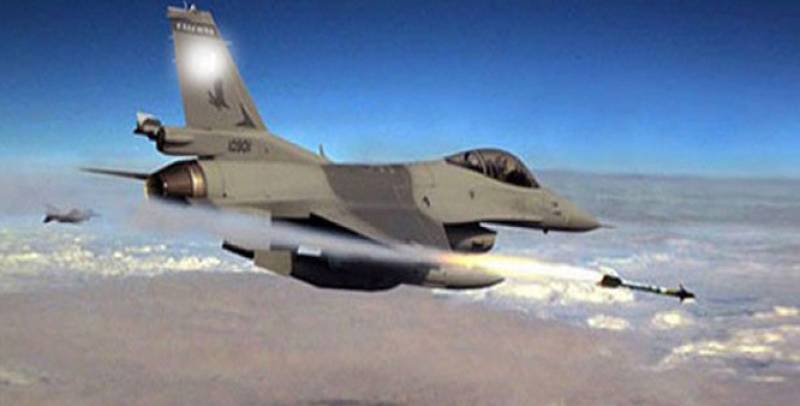 According to a spokesman of Inter-Services Public Relations (ISPR), 20 terrorists including key commanders were killed in the air strikes in Khyber Agency.

18 other militants are reportedly injured in the airstrikes.

The Operation Khyber Two is ongoing with full swing and Pakistan Army is advancing successfully.

Pakistan has been battling militants in its semi-autonomous tribal belt since 2004, after its army entered the region to search for Al Qaeda fighters who had fled across the border following the US-led invasion of Afghanistan.