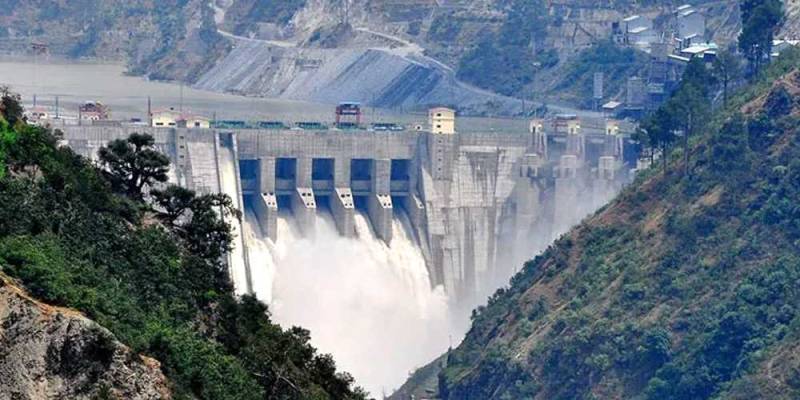 ISLAMABAD - The Standing Committee of the National Assembly on Water Resources Tuesday was informed that construction work on much-awaited Mohmand Dam would start in next week and would be completed before flood season of 2024.

He said as per PC-1, the project would cost Rs309 billion. However, some Rs18 billion cost has been reduced through negotiation with the contractor, he added.

To a question, the Chairman said if WAPDA was allowed, Naulong dam in Balochistan could be built with the said amount. He said that project had been stalled for the last 40 years and the dam would help store 1.2 million acre feet of water besides generating 800MW hydel electricity.

Appreciating local people of areas, the chairman said the people have already transferred 844 acre of land for the project. The government would provide 37 per cent fund for the project while remaining fund would be arranged by the Authority, he said.

Muzammil Hussain added that the project would help mitigate risk of floods in Peshawar, Charsadda and Mardan. He said WAPDA had added 2487 MW hydel electricity to the national grid station since September 2017. The projects which were completed during last two years included 969 MW Neelum Jhelum, Tarbela 4th Extension, Golan Gol and Kacchi Canal Projects, he said.

He said recently completed hydel projects would generate Rs 86 billion. The Chairman also clarified that Neelum Jhelum Project had been completed with total cost of Rs 464 billion instead of Rs 503 billion. The cost of the project was jumped due to redesigning, he said.

He said PC-1 approval for any project took around 26 months which needed to be expedited. The chairman also sought help of committee in filling vacant posts of members water and power in the authority.

Briefing the NA panel, Additional Secretary Water Resources Syed Mehar Ali Shah told that National Water Policy 2018 and Pakistan Water Charter had already been approved. He said no mega dam and barrage had been built since 1960 in the country.

Targets had been fixed to store additional 10 MAF water till 2030, he added.

He said there was dire need to fix at least 20 per cent of total PSDP for water projects till 2030 adding currently its share was 9.6 per cent. He said telemetry system was being installed at seven sites to ensure better water distribution among the provinces.

The committee was also briefed about function of Indus River System Authority and availability of water in the federal capital. The committee recommended timely provision of required funds to various water projects besides appointing member water and power in WAPDA at earliest.