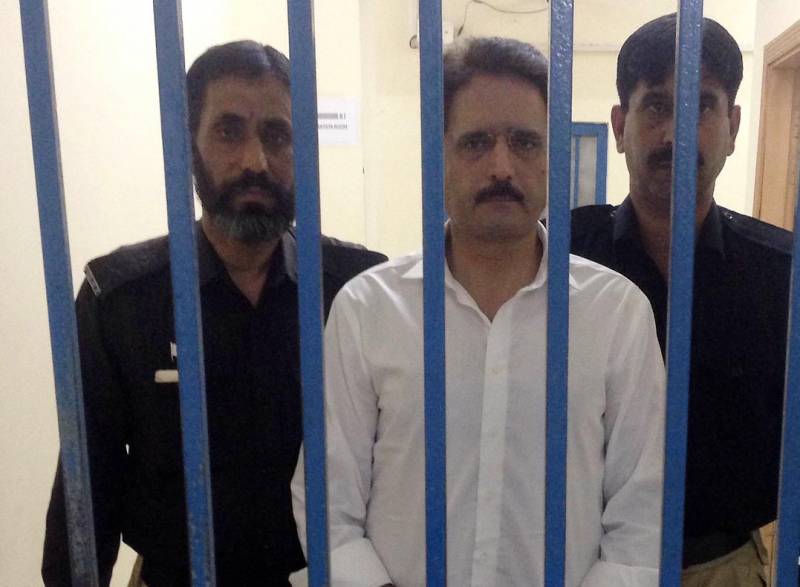 ISLAMABAD (Web Desk) - The Foreign Office spokesperson on Wednesday has confirmed that the National Accountability Bureau (NAB) is investigating against Shafqat Cheema, a Director at the Ministry of Froeign Affairs, for his alleged involvement in some unlawful activities.

He said the ministry is extending full cooperation to NAB in the spirit of accountability.

He said Shafqat Cheema was first arrested in 1997 on charges of car theft and was subsequently dismissed from service in 1998, but was later reinstated by the Federal Service Tribunal in 2000.

The Spokesperson said due to his continued undesirable activities, Shafqat Cheema's services were placed at the disposal of Establishment Division in 2007.

On his plea, the Federal Service Tribunal transferred his services back to the Ministry of Foreign Affairs in 2008.