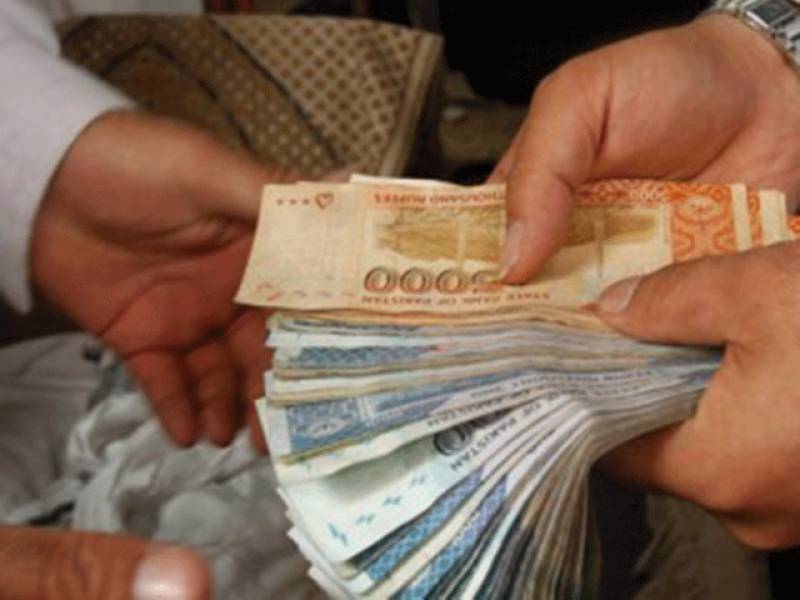 According to the latest Online report which claimed that most 106 names in Exit Control List (ECL) are residents of Lahore.

The National Accountability presented earlier statistics of investigation of cases in the Supreme Court that 221 inquiries are of Lahore residents. While Karachi is second and Rawalpindi is third with 179 corrupt individuals.

The report includes only three people in ECL from Multan while 140 people from Rawalpindi.

In another development NAB has arrested a proclaimed offender in corruption of 2.75 billion scandal.

According to NAB spokesperson, Awad Shah looted common citizen in the name of Mudaraba and was on run, however he is arrested.