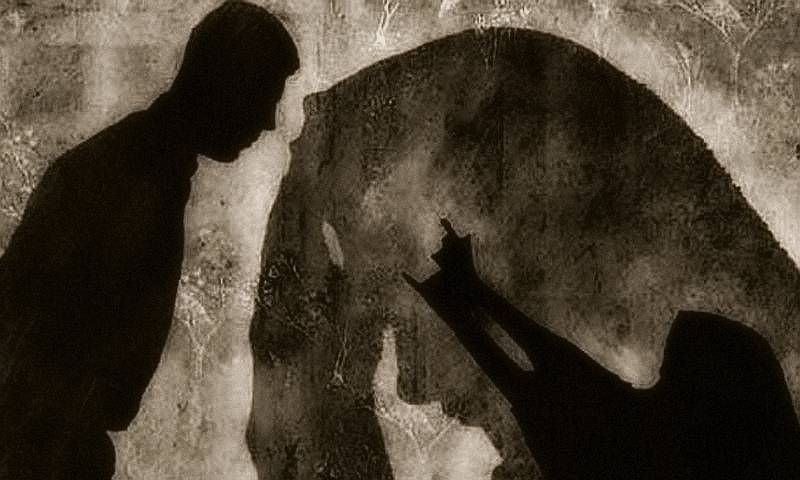 FAISALABAD – A police official in Faisalabad has blamed his fellow staffers for raping his wife after framing her in a false case.

Assistant sub-inspector (ASI) Manzoor Ahmed, who is deputed at the Samnabad police station, informed a lower court that the station house officer (SHO) and other cops took away his wife and sexually assaulted her.

He informed that his wife had been arrested by the fellow official following the fake charges of kidnapping a woman, adding that his wife even did not know the allegedly kidnapped woman.

He claimed that the SHO and other officials tortured and raped his wife forcing her to confess to the crime.

Ahmad added that he had been suspended by the SHO when he tried to recover his wife with the assistance of a court bailiff.

He claimed that the allegedly kidnapped woman had been sent to a shelter house following court orders and there she went away with some person.

The ASI also urged the higher authorities to take measures in order provide justice to his wife and him.