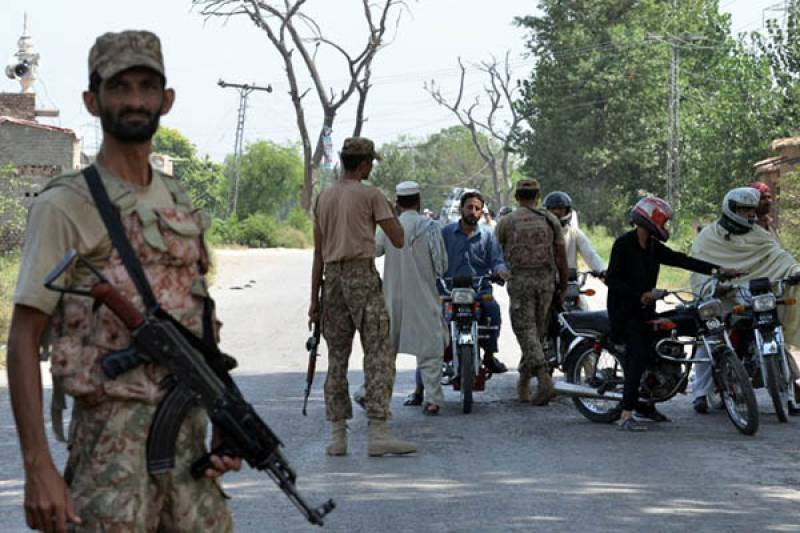 The team recorded statements of eye-witnesses and collected other evidences from the site.

FIA team is expected to visit Combined Military Hospital (CMH) to record statements of those injured in teerorist attack.

The team have been tasked to investigate how did the attack take place and details about the weapons used by militants.

Meanwhile Police has registered an FIR of Badaber attack. As many as 14 unidentified militants have been nominated in the FIR.

Earlier on Friday 13 militants stormed PAF Badaber base camp and targeted as many as 29 people during a gun fight with security forces. Another 29 people have been shifted to Combined Military Hospital (CMH) after left severely wounded. All of the militants were killed in shoot out.