FIR registered over Badaber base attack 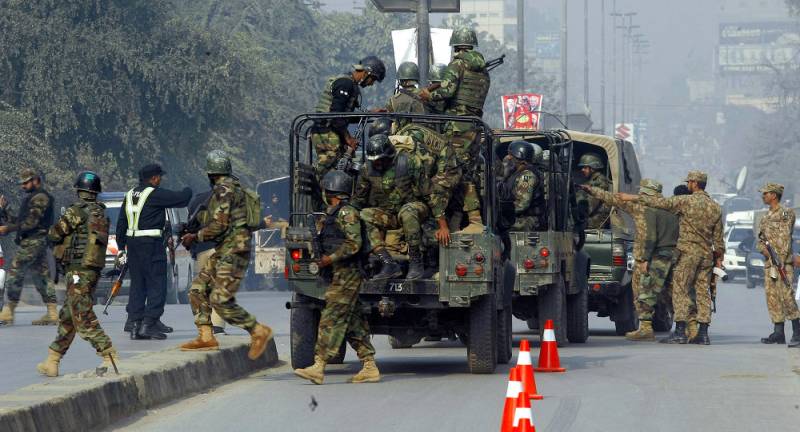 PESHAWAR (Online) - An FIR has been registered against unknown persons over the terrorist attack on the Pakistan Air Force (PAF) base camp in Badaber.

According to counter-terrorism department (CTD), a letter received from the PAF has asked for registration of the case against unknown persons.

Terrorism, murder and attempt to murder related clauses have been included in the FIR, the CTD said.

Several suspected persons have also been taken into custody from Inqelab Road, Badaber and other areas.