Pak army most battle-hardened in the world: General Bajwa 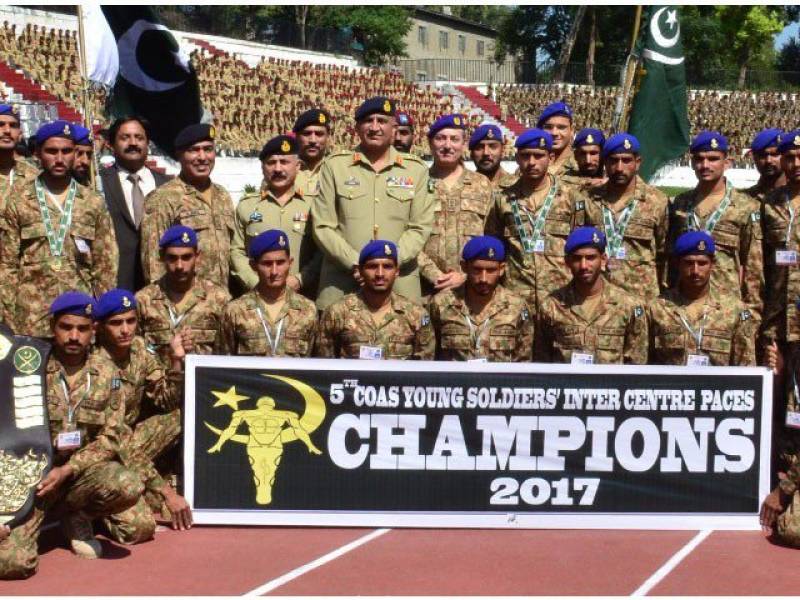 RAWALPINDI - Pakistani soldiers are the most battle-hardened army in the world and it is due to the highest standard of physical fitness, professionalism and motivation of the officers and men, said Army chief General Qamar Javed Bajwa on Tuesday.

He appreciated participants of the competition and trainers for achieving very high standards of physical fitness and professionalism, the communique added.

The army chief also awarded prizes to winners, the statement said and adding that a total of 532 contestants from 23 Regimental Centres participated in this event.