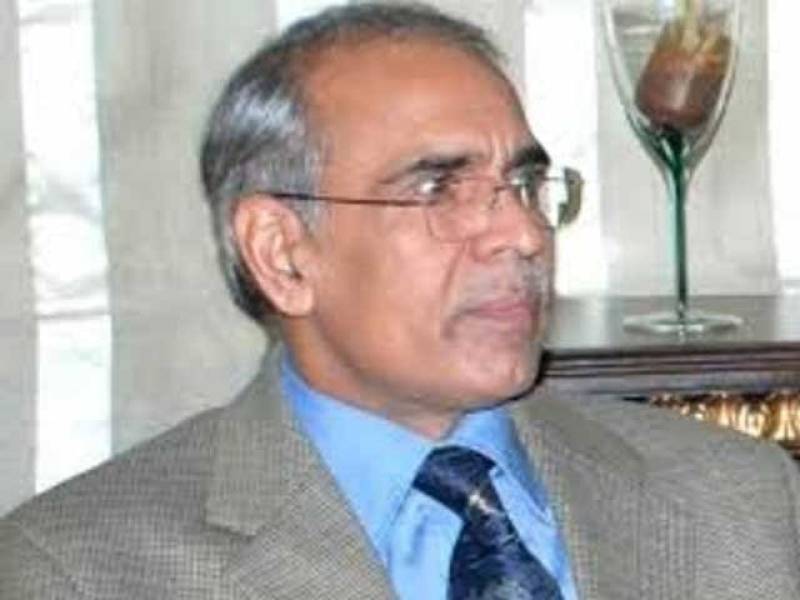 The Pakistan Muslim League-Nawaz (PML-N) government had appointed Sukhera as the Federal Tax Ombudsman in August 2017.

On June 13, the government had removed Sukhera from the post of federal tax ombudsman.

The Pakistan Tehreek-e-Insaf (PTI) led federal government had removed Mushtaq Ahmed Sukhera from the post and filed a reference against him for his alleged failure to handle Model Town carnage as then Inspector-General of Police (IGP) in the Punjab province.