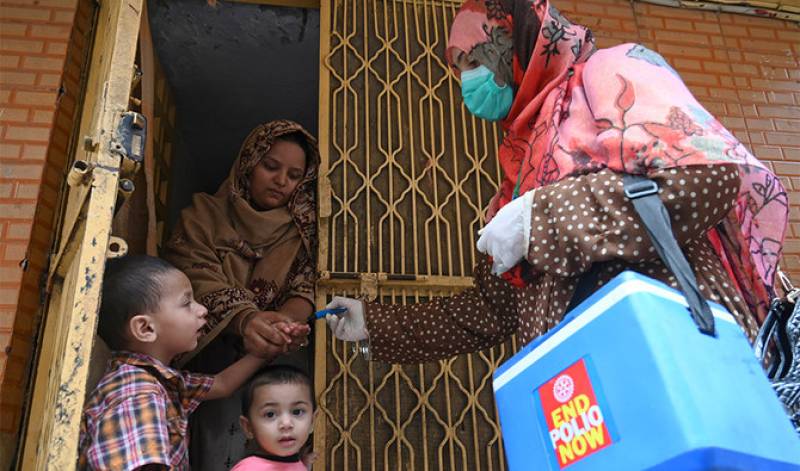 According to Emergency Operation Centre Khyber Pakhtukhwa, during the drive more than 6.4 million children will be administered anti-polio drops.

More than 28,000 teams have been formed to visit door-to-door to ensure administering anti-polio drops to each and every child below the age of five.

Polio teams will also be available at bus stops, railway stations and other public places to administer the anti-polio vaccine to children below the age of five in various districts of the province during the campaign.

The anti-polio drive will end on September 25.