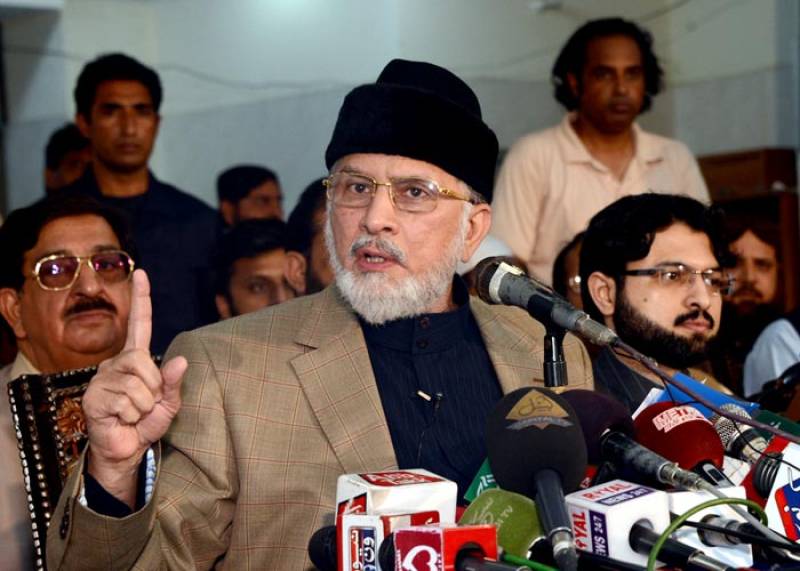 Addressing Qisas March rallies held in over 80 cities of Pakistan, he called upon the Chief of Army Staff (COAS) General Raheel Sharif to eradicate terrorism from Punjab, adding the province is the ideological heart of terrorist act.

He also warned that the results of Zarb-e-Azb Operation will be loosened if the procedure is not extended into Punjab against the terrorists holed up here.

He questioned, “How many meetings did Nawaz Sharif convene over National Action Plan during the last 17 months?”

Calling attention to collusion between Nawaz Sharif and terrorists, the PAT chief highlighted bombings begin to take place whenever Sharif’s government is threatened.

The second bout of the protest campaign will begin on August 28, if the current cycle does not cease with the requisite result of an end to this regime.