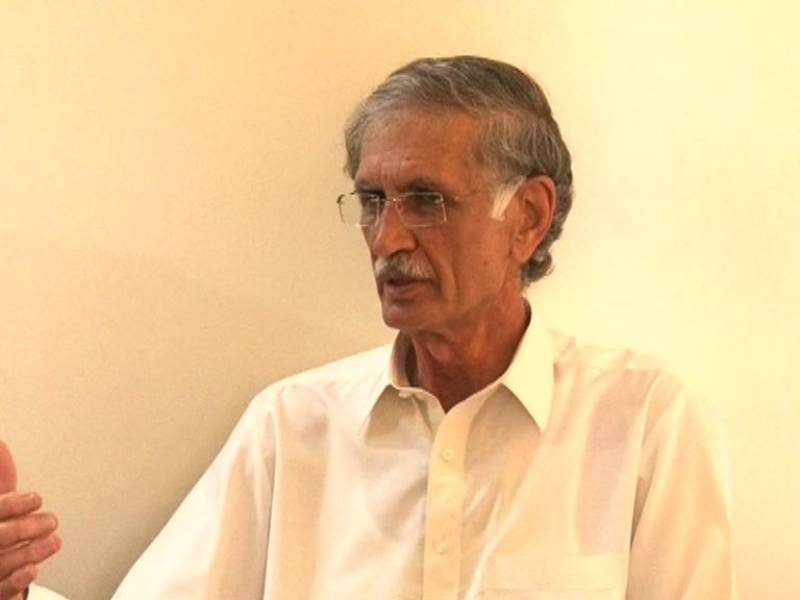 According to a spokesman for KPK government, the chief minister was in Dubai on his way to United Kingdom for an investment conference, however he has cancelled his trip.

He was coming back home immediately, according to the spokesman.

Earlier this day, a group of around four terrorists attacked Bacha Khan University, Charsadda. There are reports of causalities and injuries in the militants attack. (Click Here For Details)