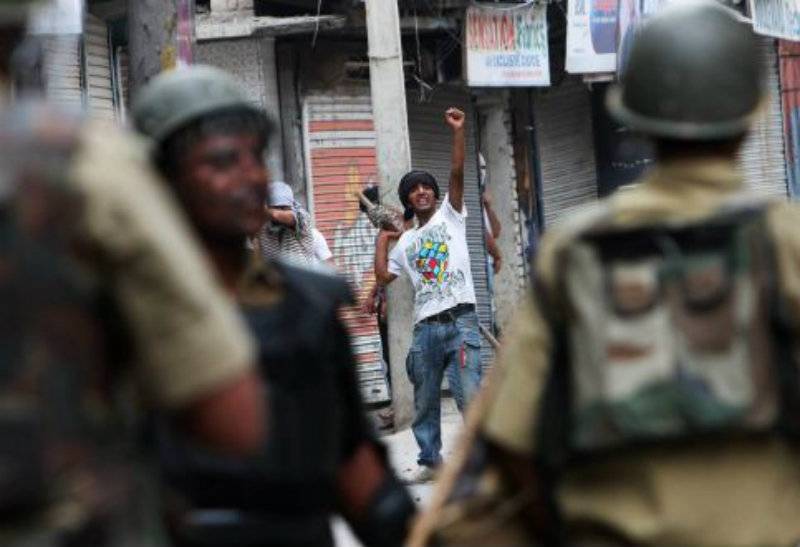 The two young men, identified as Sharik Ahmad and Riyaz Ahmad, were killed by the Indian forces during siege and search operation in Naina Batpora village of the district.

The operation was carried out jointly by the 55 Rashtriya Rifles, 182 and 183 battalion of Central Reserve Police Force and special operations group of the Indian police. One house was also destroyed in the operation.

Meanwhile, thousands of people staged anti-India protests against the killings. Indian police used brute force on protesters in which many protesters were injured. The protests were going on till last reports came in.