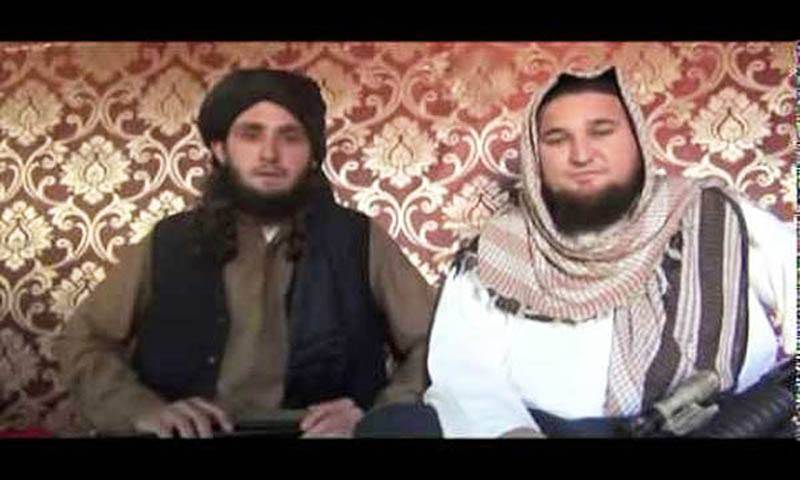 Calling the attack 'anti-shariah', the TTP spokesman Muhamman Khurasani condemned the attack and absolved his organization from any responsibility concerning their involvement in the attack.

Earlier, a few news channels had stated that TTP had claimed responsibility for the attack, addressing these news channels, Khurasani said that anyone spreading such 'disinformation' will be dealt with severely.