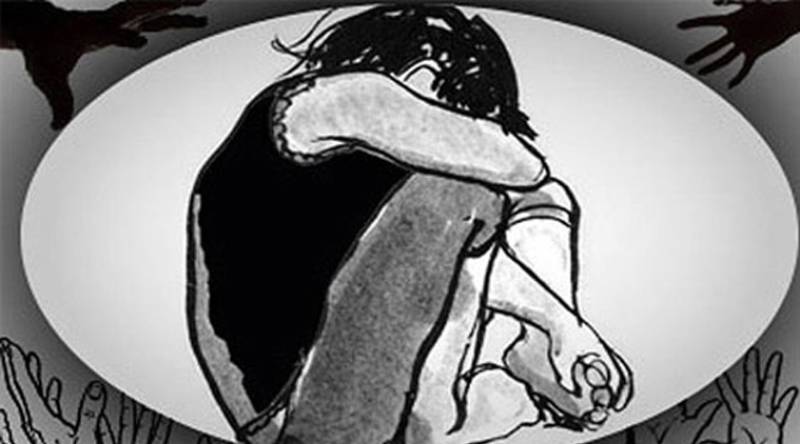 Police officials say, the accused (Z*) 11,  attempted to sexually assault his neighbour. The victim was shifted to Jinnah hospital in a critical condition.

"We have arrested the accused, who is a six class student after the victim’s parents alleged he had raped their daughter," Express Tribune quoted Saddar SP Faisal Mukhtar as saying. However, the accused was released on Monday as the victim’s family decided against pursuing the case.

“A case was registered against the boy and he was arrested. However, the case has been discharged as the victim’s parents told a local magistrate court that they didn’t want to pursue the case,” the SP added.

In March, a 13-year-old girl was allegedly abducted and raped by two unidentified men in a car in Lahore’s Punjab Housing Society.

Police said *Rabiya, 13, a house maid was going to a market in P-Block of the Punjab Housing Society when two unidentified men in a car stopped her on the road. “They held her at gunpoint and ordered her to get into the vehicle,” the official added.